Tom Grennan announces This Is The Place single

The singer-songwriter has confirmed the first track to be taken from his second album will be released on 20 January 2020.

Tom Grennan has given fans an update on his new music.

The singer-songwriter took to Twitter on Monday (13 January) to announce his new This Is The Place single would be the first cut to come from his new album, and would be set for release on 20 January 2020.

The track can be pre-saved here.

I'M BACK AND IT'S TAKE OVER TIME.... my first single from my next album is out 20th January, be ready 👊 You can pre-save This Is The Place now https://t.co/rNP9JZbMyk pic.twitter.com/YpyDHNdGML

This Is The Place marks the first slice of new material to come from Grennan since his 2018 debut album, Lighting Matches.

The album, which was Top 5 in the UK album charts, included hits in Sober, Found What I've Been Looking For, Barbed Wire and Something In The Water.

Watch Tom Grennan sing Found What I've Been Looking For in a special Radio X session below:

Grennan has been teasing new music was on its way, telling Bang Showbiz it was ready and finished.

Speaking to BANG Showbiz in Coventry Town city centre, Grennan revealed: "It's amazing mate, I've written it now, so I'm ready to rumble, I'm ready to get it out.

The Barbed Wire singer admitted it's been difficult sitting on the new tracks, adding: "It's been so hard, to know that there's really good songs in the bank - but patience is key, man."I'm usually like a dog with a bone, I want want want, and I want it now."But good things come when patience has been sat on."

Leading up to Christmas, the Sober singer also teased "something special" for his fans, telling them on Twitter: "Got something special to share with you... sign up to my mailer if you wanna see it first". 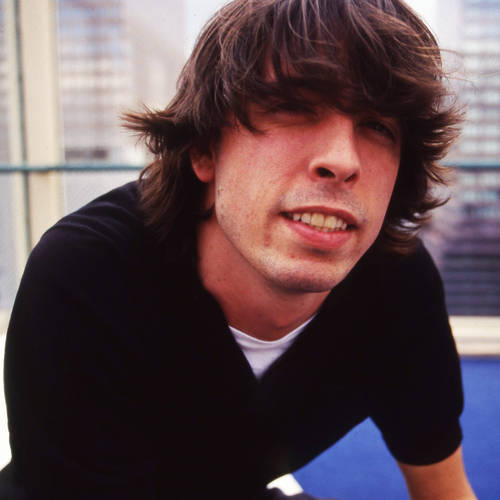 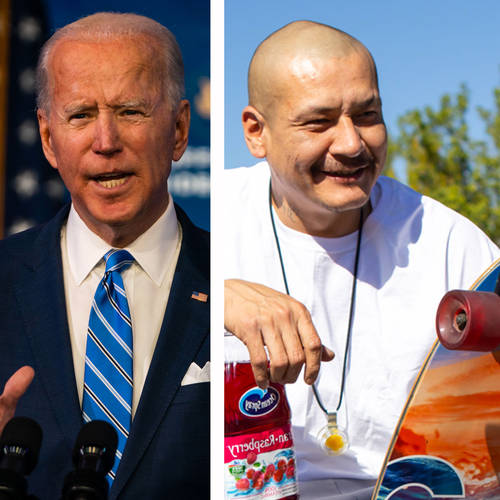 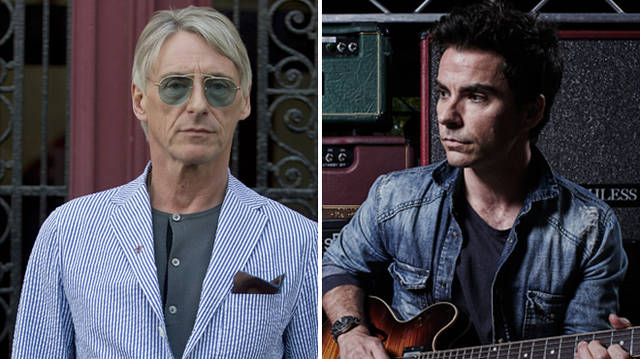