Listen to the next cut to be taken from The Stone Roses legend's upcoming Ripples album, which is released on 1 February.

Ian Brown has released his new single From Chaos To Harmony.

The track is the next song to be taken from The Stone Roses frontman's upcoming solo album, Ripples which will be released next month and mark his first solo material in nine years.

The track follows the unveiling of Black Roses - his cover of the 1983 track by Jamaican dancehall legend Barrington Levy - and lead track First World Problems.

Watch its video below, which harks back to Ian Brown's F.E.A.R video:

READ MORE: What does The Stone Roses' I Am The Resurrection mean? 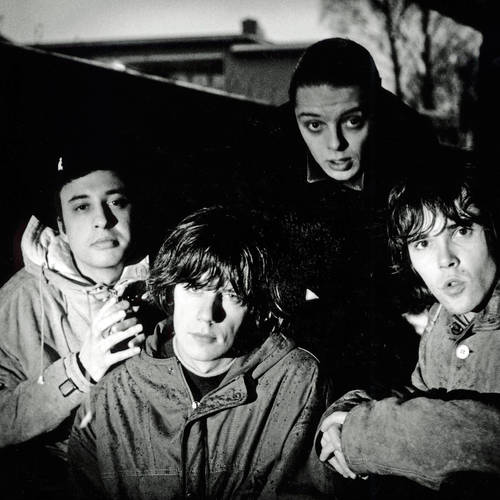