The third in our Chris Moyles Meets... series, Mr. Moyles sits down with Matt Bellamy and Dominic Howard from Muse! One of the biggest and most forward-thinking bands in the world, the lads tell us all about starting out, getting signed, and turning 40.

They've filled out stadiums all over the world, sold millions of albums, and they even have their own drones. Muse are one of the most loved bands on the planet, and now they're sitting down with Chris Moyles.

Filmed at the legendary AIR Studios in London, frontman Matt Bellamy and drummer Dom Howard chatted about their beginnings, new music, and some of their classic tracks. 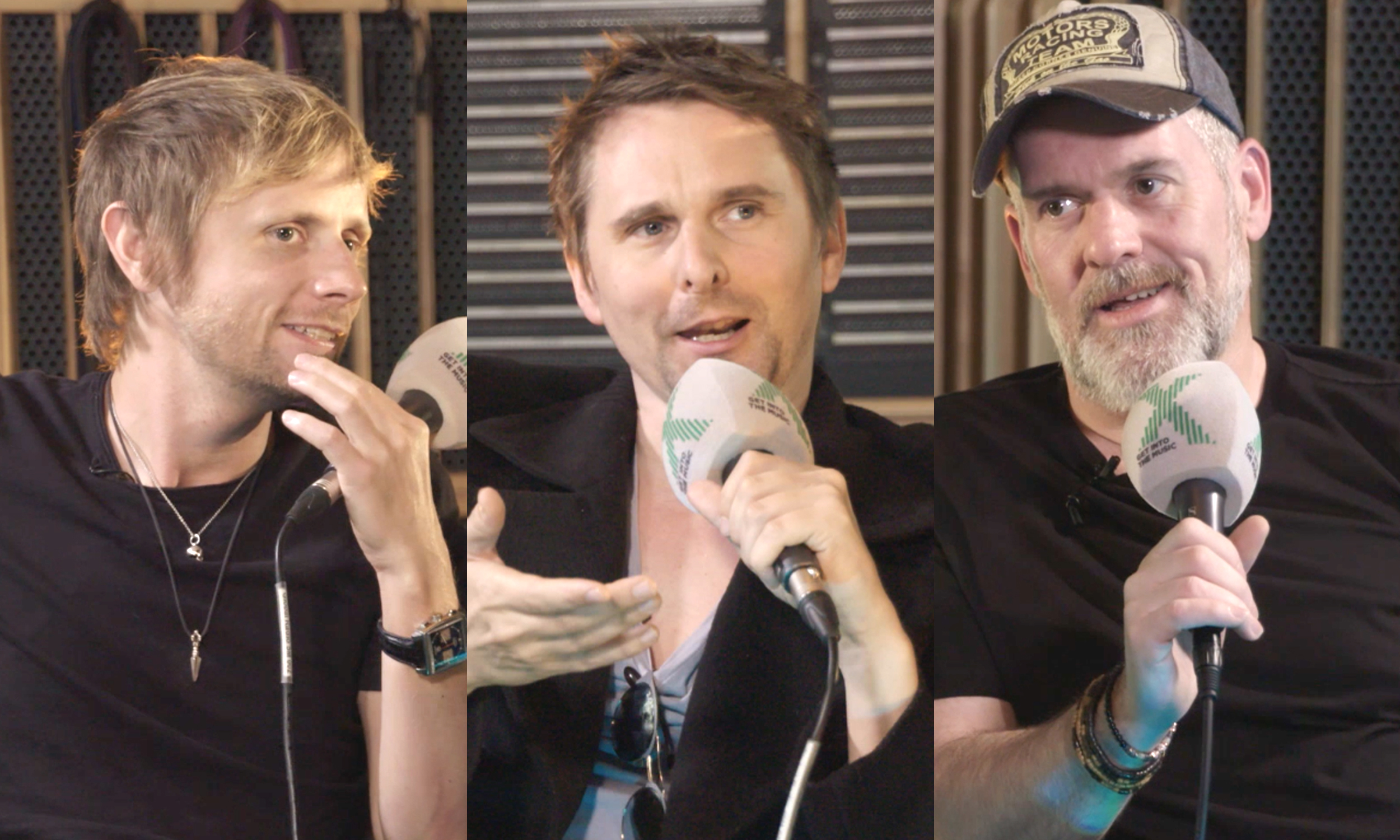 "We talked a lot" Chris Moyles said, "and we talked about everything. Including suing Celine Dion."

"If you're a fan of the band Muse, you're going to love it because it's just me asking loads and loads of questions. And if you're not a fan of Muse, but then when you hear the songs you go "oh yeah I like that one," then watch it!"

The interview is the third in our Chris Moyles Meets...series, following long form chats with Foo Fighters and Liam Gallagher.

QUIZ: Do you know the words to Muse's Knights Of Cydonia?