Miles Kane has featured on a grime track

The Scouse rocker has joined forces with grime collective Monster Florence on their Picture Frame single.

The Scouse rocker has lent his voice to the chorus of their Picture Frame single, which Kane has described as a "Glam stomper".

Watch the official video for the track, which was shot at Abbey Road, above.

The video's director James Kelly is a long-term collaborator of Miles Kane and a visual creative contributor to Monster Florence.

Monster Florence are a band that hail from Colchester, Essex.

READ MORE: The Last Shadow Puppets and the best ever supergroups 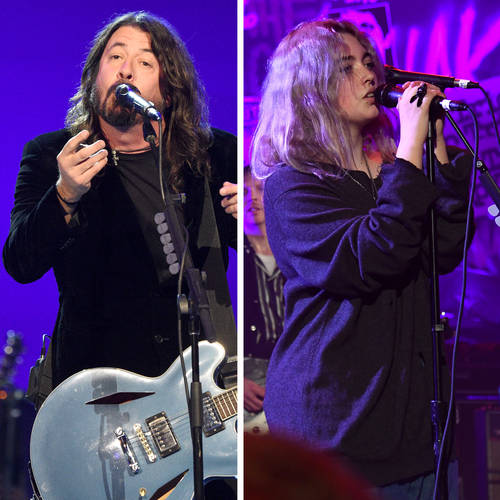