Toby Tarrant tried to cut his hair like H from Steps

The Radio X DJ revealed his embarrassing childhood memory of cutting his hair with toenail scissors on Maisie Adam and Tom Lucy's That's A First podcast.

Toby Tarrant has relived the moment he decided to cut his hair with a pair of toenail scissors to look like H from Steps.

The Radio X DJ appeared on Maisie Adam and Tom Lucy's podcast, That's A First, where he discussed one of his most embarrassing childhood memories and revealed what prompted him to fashion himself after Ian "H" Watkins from the 90s band.

"I can't give you a year on this," he told the comedians. "But I could probably find out because I remember a song by Steps - Love's Got A Hold On My Heart.

"We would be entertaining and my mum would have a load of guests around. I reckon I would be about seven or eight years old at this point. So we change the lyrics from Love's got a hold on my heart to Love's got a fat hairy arse, because we were hilarious."

The presenter went on to explain that him and his 'Uncle Danny' decided their version of the song was so good that they had to perform it for his mum and all her friends. After rehearsing for a good hour, a young Toby decided he just needed one thing to make the performance complete.

He continued: "Just as we're about to you know, 'go on stage' - and by stage. I mean, the patio - I go to Uncle Danny, wait here I'll be back in two minutes.

"So I ran upstairs and I thought what I'll do is I'll cut my hair to look like H from Steps. I was like eight years old or something. He had like proper curtains, proper stereotypical 90s curtains. Now obviously, I don't know how to cut hair. This is my hair-cutting debut. And not only that, I don't have any scissors. I run up to my mum's bedroom and all I can see is my mum's toenail scissors.

"So I pick up my mum's toenail scissors and I'm like, how'd you cut curtains? I guess it's just hair swept to the side? So if I just cut out the whole middle bit and leave the sides, that will do!' So, I remember I started cutting and there's a moment of realisation where I'm going 'I don't look anything like H from Steps'.

"Suddenly you're very self aware, I'm like, what have I done here? I've definitely fucked this up. So I decide: this is the way to handle it. I think maybe no one will notice. So I just bowl back downstairs, bricking it, with now just no hair in the middle of my forehead, or slightly curved because of the curvature of the scissors. I just walked back down and acted like nothing happened.

"Danny goes, 'What have you done to your hair? [...] Your mum's gonna kill me!' I said 'I dunno, I thought it was what our performance was missing.'

"Much amusement and obviously they're all drunk at that point. They've all been drinking having a boozy lunch. So sort of 20 middle aged women all pointing at me laughing. That was my day. [...] Getting laughed at by adults when you're a kid, that never leaves you..."

That’s a First is a podcast hosted by comedians Maisie Adam and Tom Lucy and in each episode they’ll be joined by a special guest to discuss some of the more interesting "firsts" they’ve experienced in their lives.

From occupational hazards, adolescent mishaps and romantic tragedies, Maisie and Tom explore the moments that make up our lives and shape us into who we are, one guest at a time.

Listen to the latest podcast here: 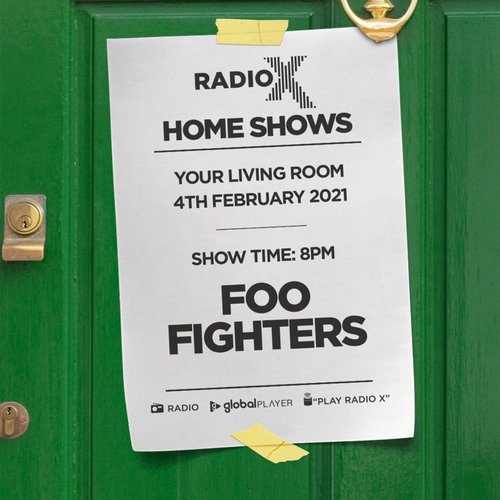 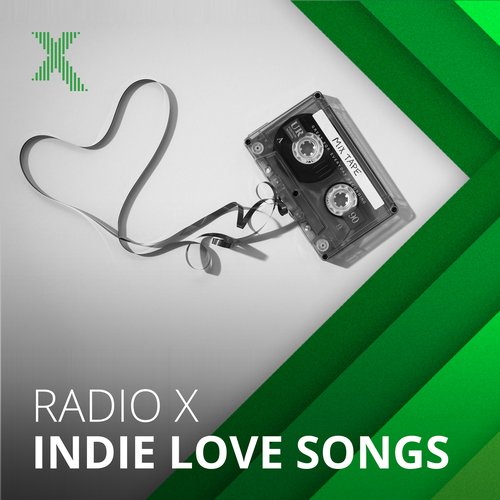 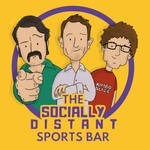