Chris and the team talk about sea shanties going viral on TikTok and what Dom thinks these men have to do with it.

This week The Chris Moyles Show kicked off with a chat about sea shanties and why they were going crazy in TikTok.

The trend, which has been spreading like wildfire on the platform, has encouraged music-lovers from all walks of life to engage with the sailor songs, making content creators famous overnight.

While talk didn't turn to the British postie's take on the genre, it did touch upon a throwback photo, which became a meme over a year ago and now has been given a new lease of life.

Hilariously, Dom actually thought these lads stood outside All Bar One were actual sea shanty singers.

Watch Chris and the team react to the craze in our video.

Listen to the latest podcast from The Chris Moyles Show 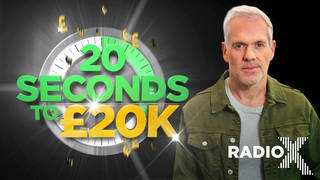 Can you get full marks in the Chris Moyles Show quiz? 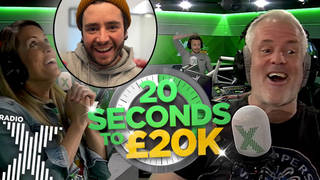 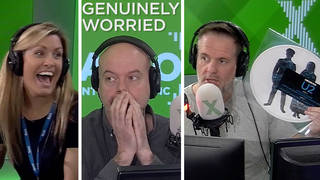