It's one of their most iconic tracks, but could you sing The Libertines' What A Waster word for word?

The Libertines formed in 1997 and burst onto the indie music scene in the early 2000s.

Their first ever single, What a Waster - which was released on 3 June 2002 - saw them pull no punches. Though the expletive-ridden track barely got any airplay and was initially left off their debut album, it's still one of the band's most iconic singles.

It may be a whopping 19 years old, but do you think you'd still be able to sing every word?

Test yourself in our quiz below:

READ MORE: How did the Libertines come up with their name? 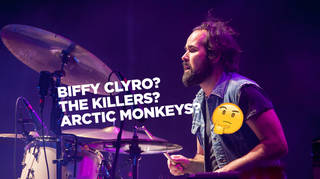 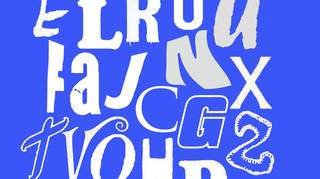 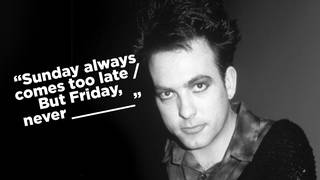