How well do you recall Paul Weller's 1980 masterpiece?

The Jam's fifth studio album Sound Affects was released at the end of November 1980 and it proved that Paul Weller had matured into one of Britain's finest songwriters. Tracks like Pretty Green and Start! became firm favourites (the latter was the band's second Number 1), but it was the acoustic sounds of That's Entertainment that caught the ears of the general public.

40 years on, do you remember every word of Weller's slice of life lyric? We'll give you a line from That's Entertainment and all you have to do is fill in the gaps. 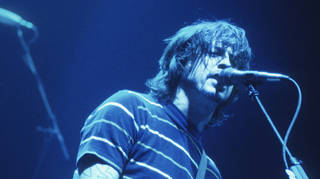