You can't fail to have noticed that gigs and festivals are back on the menu. Who are the longest-serving rock 'n' roll acts who still have dates on the calendar for this year and the next? 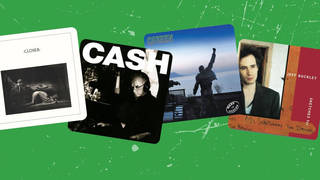 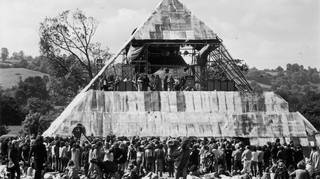 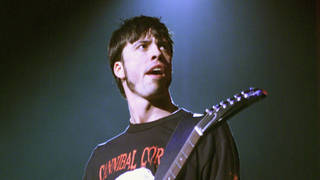