Why Did The Sex Pistols Break Up?

The punk pioneers called it a day after an acrimonious American gig on 14 January 1978. But what were the reasons for the split.

The Sex Pistols were one of the most influential British bands of all time. Their confrontational music took classic garage rock and dressed it up with socially-relevant lyrics and a lo-fi style.

They imploded spectacularly in 1978, resulting in bitter comments from frontman Johnny Rotten aka John Lydon, and a major court case between the singer and controversial manager Malcolm McLaren.

After achieving notoriety in the UK across the summer of 1977, McLaren decided to launch the Pistols to the American public by sending them off on a tour that led them around some of decidedly “non-punk” parts of the country.

They were to kick off in Pennsylvania just after Christmas ’77, taking in Chicago and Cleveland, before heading South to Atlanta, Memphis and San Antonio, Texas. This was a calculated ploy for two reasons: firstly, McLaren wanted to avoid the glare of publicity that would have surrounded a showcase in New York or Los Angeles.

Secondly, the prospect of sending a group of uncultured, uncouth, weird-looking young Londoners into the land of cowboys, rodeos and racial tension was irresistible to the manager, who was always on the lookout for a controversial angle.

What could possibly go wrong? Well, everything.

US authorities didn’t want to give the hell-raising anarchists work permits at first, so initial dates for the tour were cancelled, meaning the tour started on 5 January 1978 at the Great Southeast Music Hall in Altanta, Georgia. The seven remaining dates were to climax with a show at San Francisco’s legendary Winterland Ballroom, home of the hippy music scene of the 60s.

The dates involved the band and crew travelling across the United States in a bus in the middle of winter. Singer Johnny Rotten contracted the flu. Bassist Sid Vicious was struggling with a serious heroin addiction and there was plenty of temptation on the road. Tension was high and violence was never far away. Everyone hated each other.

Rotten's resentment of McLaren only intensified after he was told of the band’s plans after the tour finished in San Francisco on 14 January. They were due to travel to Rio de Janeiro to make a record with "Great Train Robber" Ronnie Biggs.

For Rotten, isolated from his bandmates, alienated from his friend Vicious and treated as a commodity by his manager, it was the last straw. The idea was tacky and tasteless.

The singer knew that the Winterland Ballroom was the end of the road. The Pistols encored with a cover of the Stooges’ classic No Fun and ended with Rotten mocking the audience, laughing: “Ever get the feeling you’ve been cheated?”

He later wrote in his autobiography: “It was a ridiculous farce. The whole thing was a joke at that point.”

Now completely disillusioned with McLaren and with drummer Paul Cook and guitarist Steve Jones siding with the boss, Rotten had only one option: he jumped ship. He managed to scrape together enough money to fly to New York, where he announced the Sex Pistols had split.

This was news to Malcolm McLaren, who was in Rio jollying it up with Cook and Jones and Ronnie Biggs. Sid Vicious had disappeared, winding up in hospital in New York in a very bad condition.

Rotten now reverted to his real name John Lydon and was thrown a lifeline by Richard Branson, the head of the band’s label, Virgin. Brandon flew Lydon to Jamaica to schmooze the singer and introduce him to some of his favourite reggae stars.

What was left of the Sex Pistols limped on, with McLaren concentrating on a feature film about their rise and fall. Vicious cut his ties with McLaren and tried to become a solo star. He died in February 1979 of a heroin overdose, aged just 21. 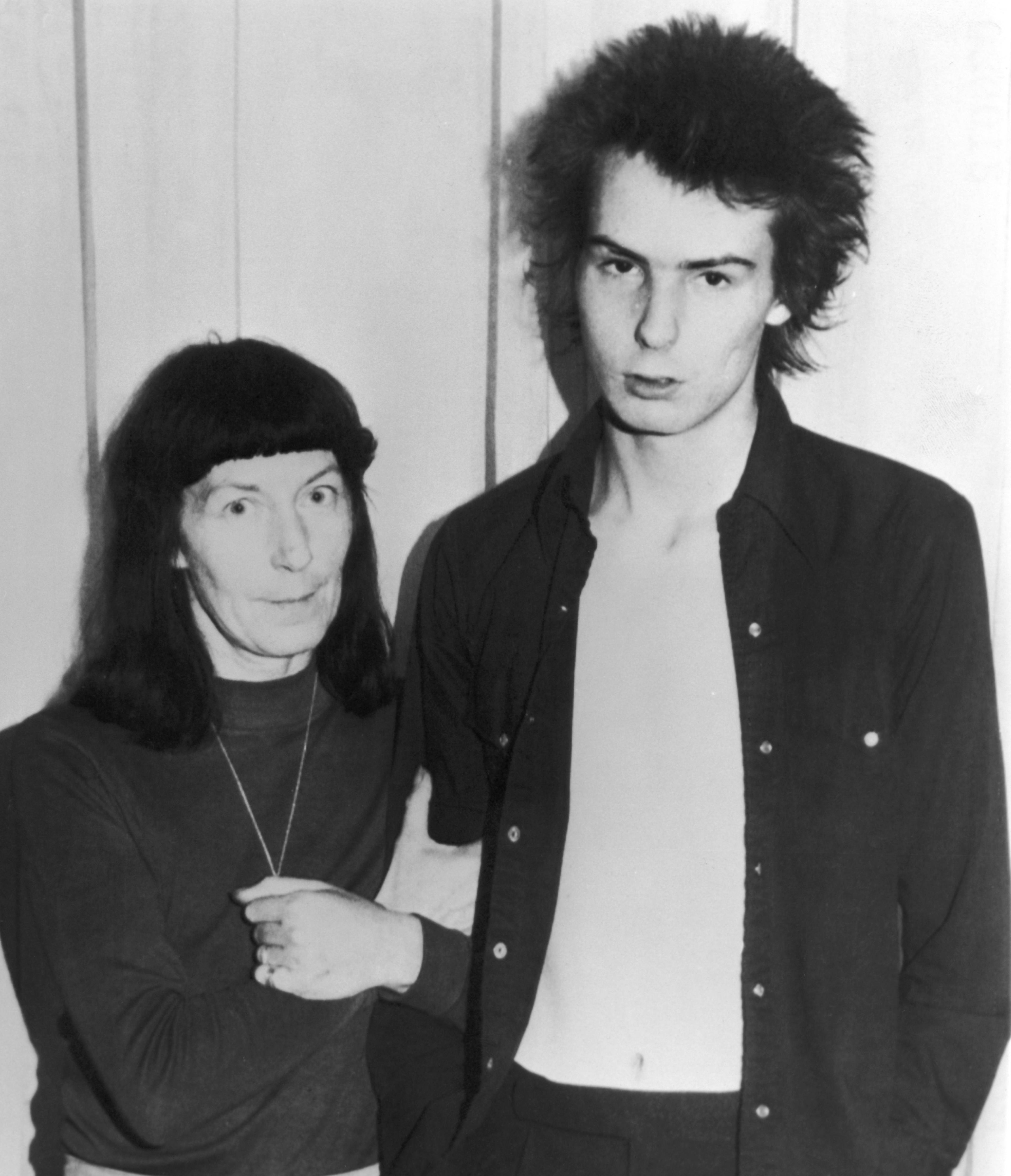 John Lydon, however, came out of the fiasco stronger than ever, forming the more experimental Public Image Ltd. This was “post-punk” and the band’s first single, Public Image, was a rant by Lydon against his former manager:

“You never listen to word that I said
You only seen me for the clothes that I wear
Or did the interest go so much deeper?
It must have been the colour of my hair”

Punk was dead, man! Until 1996, of course, when Lydon joined the surviving members for a reunion.

25 Albums that changed the world

The best ever music documentaries 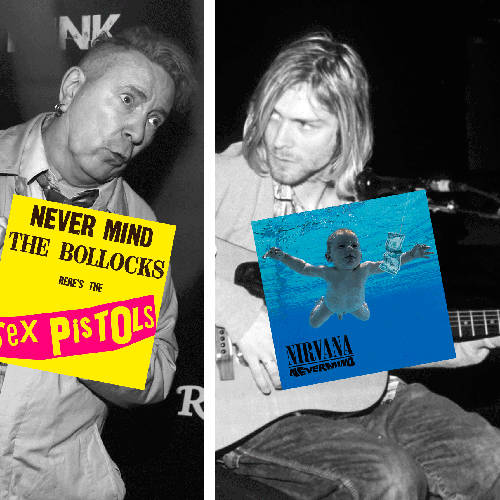