Sex Pistols are "over once and for all" following new lawsuit

The punk legends are at war in the courts again, according to reports.

It looks like the story of the Sex Pistols is finally over and done with after 45 years.

Court documents say that the case is about a breach of contract with Cook and Jones claiming that they are owed royalties.

According to The Sun's Bizarre column, a source close to the band says that the two camps are only communicating through legal teams and that the Pistols are "over once and for all".

The source claimed: "The guys have always had a pretty fiery relationship, but sadly things are at an all-time low now.

"Steve and Paul believe they have been denied royalties dating back years, whereas Glen and John think, if anything, they're owed more money. They could counter-sue if needs be.

"There were chats about a reunion a while ago - but this is now off the table. The Sex Pistols are over once and for all."

It's not the first time the group has been at the centre of legal action - back in 1986, the surviving band members received £1 million following a High Court battle with their former manager Malcolm McLaren.

Matlock left the band in 1977 to be replaced by the late Sid Vicious, before the Pistols imploded following a US tour in January 1978.

The high-profile "Filthy Lucre" tour saw the original line-up get back together at London's Finsbury Park, and there was a further reunion for the Queen's Golden Jubilee in 2002. Their last outing was a series of festival shows in 2008, including one last date at London's Hammersmith Apollo.

It's not the best timing for the Sex Pistols, as a new TV biopic is being made by director Danny Boyle. PISTOL, which is based on Steve Jones' memoir Lonely Boy: Tales From A Sex Pistol, is a six episode limited series based on the iconic punk band. 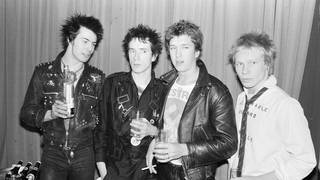 Why did the Sex Pistols split up? 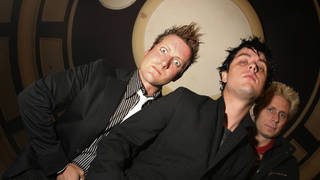