The Happy Mondays legend has given HIS side of the story after Shaun Ryder claimed the musician turned sown the superstar back in the day...

Happy Mondays legend Bez once turned down the advances of Pretty Woman star Julia Roberts... according to his bandmate Shaun Ryder.

Now the man himself has been giving HIS side of the story to Radio X's Toby Tarrant.

"It's like one of them fishing stories, the one that got away," laughed Bez. "Possibly the biggest catch of your life!"

According to Shaun Ryder, who revealed the story on This Morning last month, the Mondays were in Los Angeles when Julia Roberts' breakthrough film Pretty Woman had just come out.

Shaun remembered: "We was in the Viper Rooms and Bez comes over to me and goes: 'Have you heard of Julia Joghurts?'"

According to the frontman, Bez admitted: "Oh she's just asked me to go to her place."

Ryder revealed that Bez didn't take the actress up on her offer "because he had about four other girls on the go in the club anyway."

"I don't know why I said no, says Bez today, "because when I got home I was waking everyone up saying, you'll never guess whose just tried copping off with me!"

Bez added: "She was flicking her hair about... and was showing me her ID because thought I didn't believe she was Julia Roberts.

"Life would have been so different!"

Bez is also set to take part in a new series called Celebrity Boxstar, where he'll be taking on former Manchester United footballer Clayton Blackmore in the boxing ring.

Bez claims: "The only thing we've got in common is that we both did 90 minutes - I was hopping up on stage with the Happy Mondays, he was like an elite athlete for United!

"I've managed to become a really dirty fighter, anything to get me some advantage!" 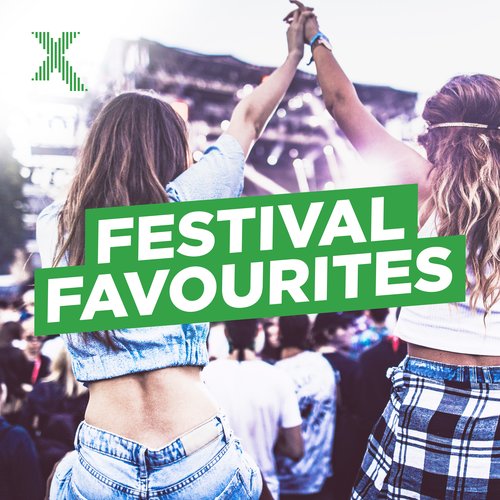 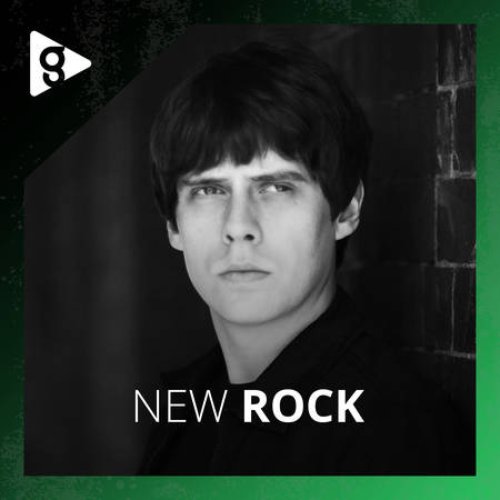 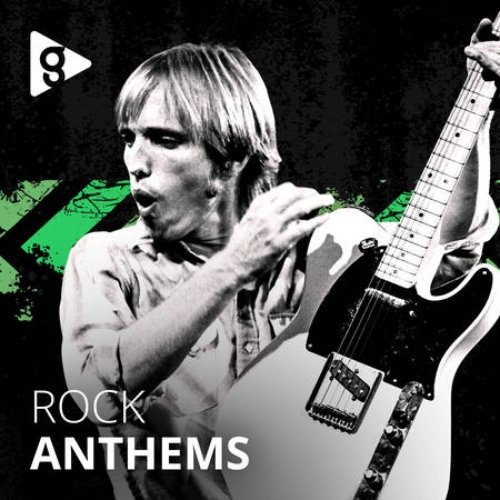 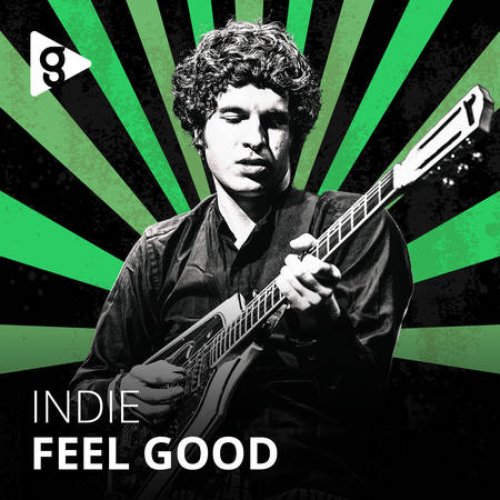 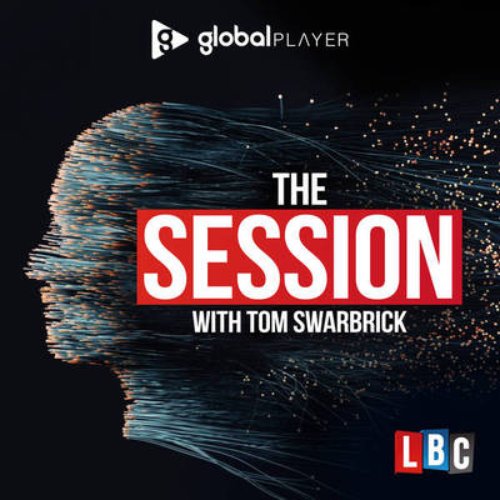 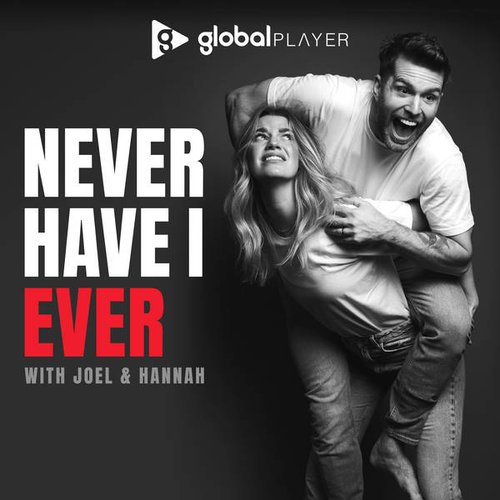 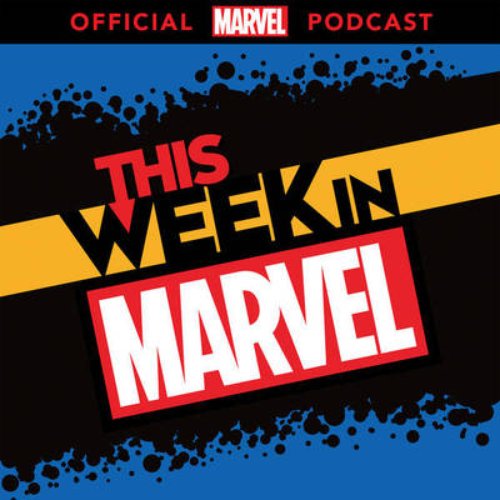