Songs That Don't Mention The Title In Their Lyrics

A Day In The Life? That “Galileo” song? Which other classics don't even have their titles in the chorus... or anywhere else for that matter. 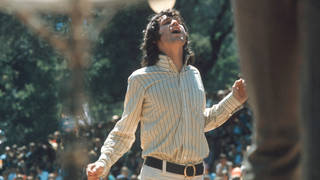 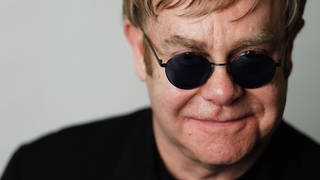 How Elton John became an LGBTQ advocate and icon 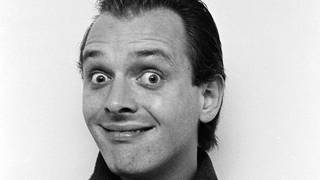