These album tracks should have been singles!

Let's take a look at some of those gems that lurk in the grooves of your favourite album...

Sometimes big tunes nestle within the grooves of an album, unobstrusively tucked away in the middle, minding their own business. There are many amazing songs that have never graced the singles charts - or if they have, it's years after the fact. Let's take a look at the album tracks that became classics. 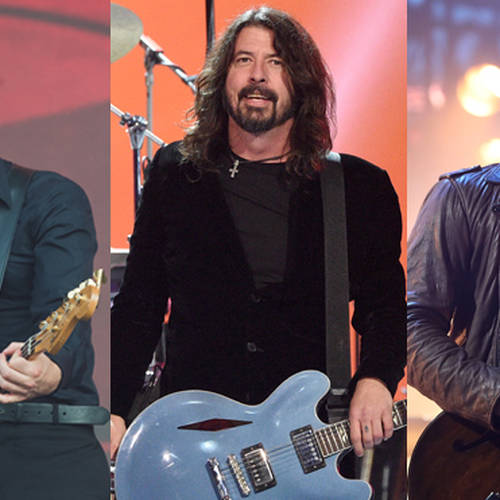 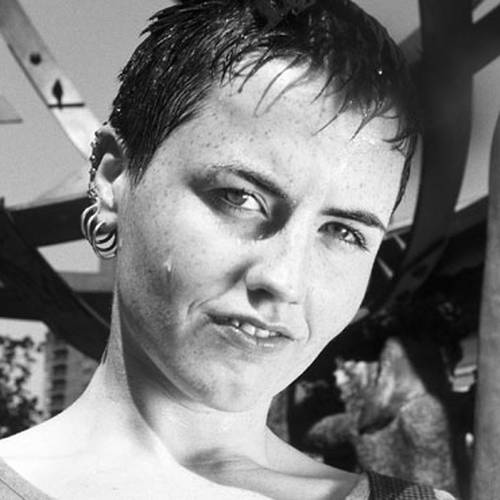 The true story of Zombie by The Cranberries 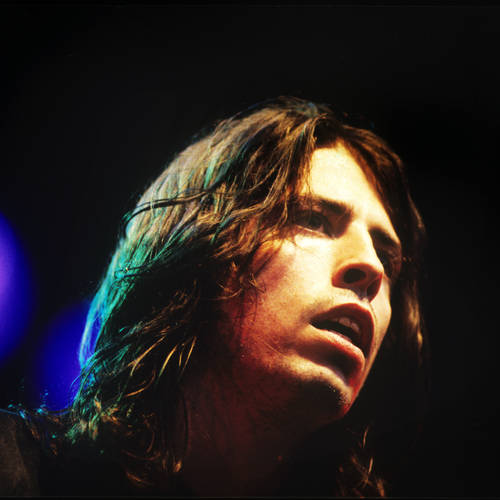