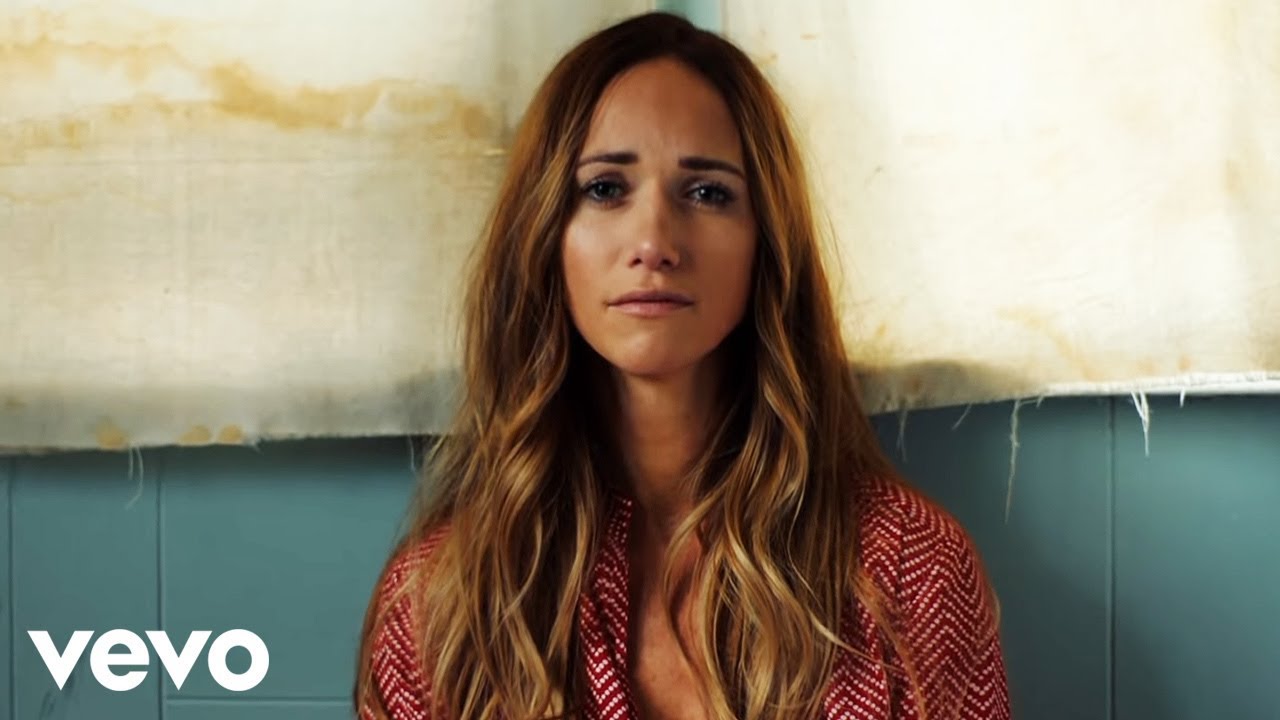 See their powerful visuals for the track, which was inspired by Brandon Flowers' wife Tana Mundkowsky.

The Killers have unveiled the video for their Rut single, which is taken from their Wonderful Wonderful album.

The flashback-laden video sees a woman appearing to be imprisoned by the events of her childhood, which is a nod to the message behind the track itself.

Frontman Brandon Flowers has previously discussed how the song is about the trauma his wife, Tana Mundkowsky, suffered as a child.

Rut originated on the tour for his 2014 solo EP The Desired Effect, which The Man rocker recently revealed he cancelled due to his wife's PTSD.

Speaking to Q magazine, he said: "I cancelled that tour, because she got to a point - this is really hard for me to even say the words - but she was having suicidal thoughts. That was as bad as it got."

Much of The Killers' new album, Wonderful Wonderful, was inspired by Tana's condition, and though she was initially reluctant to have her problems made public, the 36-year-old singer believes the record has brought them closer together.

He shared: "It helped me understand what she was going through because I could put words to it, wrap my head around it and really navigate it. A lot of relationships fall apart when these things happen. As a songwriter, I had to dissect it."

Meanwhile, The Killers are confirmed to headline several festivals in 2018, playing the likes of Spain's Benicassim, Isle Of Wight Festival, Glasgow's TRNSMT Festival and Lollapalooza Paris.

Watch The Killers perform All These Things That I've Done at The O2 Academy, Brixton:

All These Things That I've Done
The Killers
Download on iTunes

Why Mr Brightside is The Killers' saddest song

Do you know the lyrics to Jenny by The Killers?