On 27 May 1990, the Manchester heroes played their triumphant gig in Widnes... Take a look at some of the moments. Were you there?

Made Of Stone
The Stone Roses
Download on iTunes

10 amazing singles that didn’t appear on an album 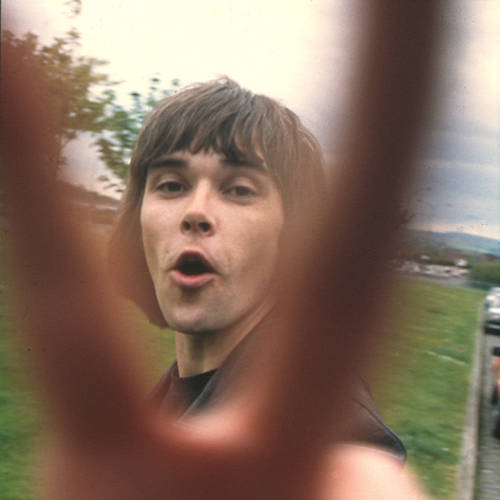