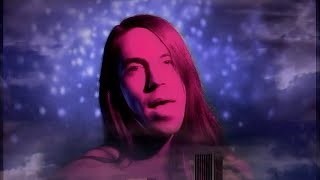 The 1991 ballad still stands out as one of their most enduring tracks, but their ode to Los Angeles is a tragic tale of addiction.

Looking at the clean-living Scar Tissue singer in 2018, it's hard to believe he was once in the grips of addiction.

But drugs have had a hugely negative impact on the California punk rockers over the years, with the band losing original their member Hillel Slovak to a heroin overdose in 1988. 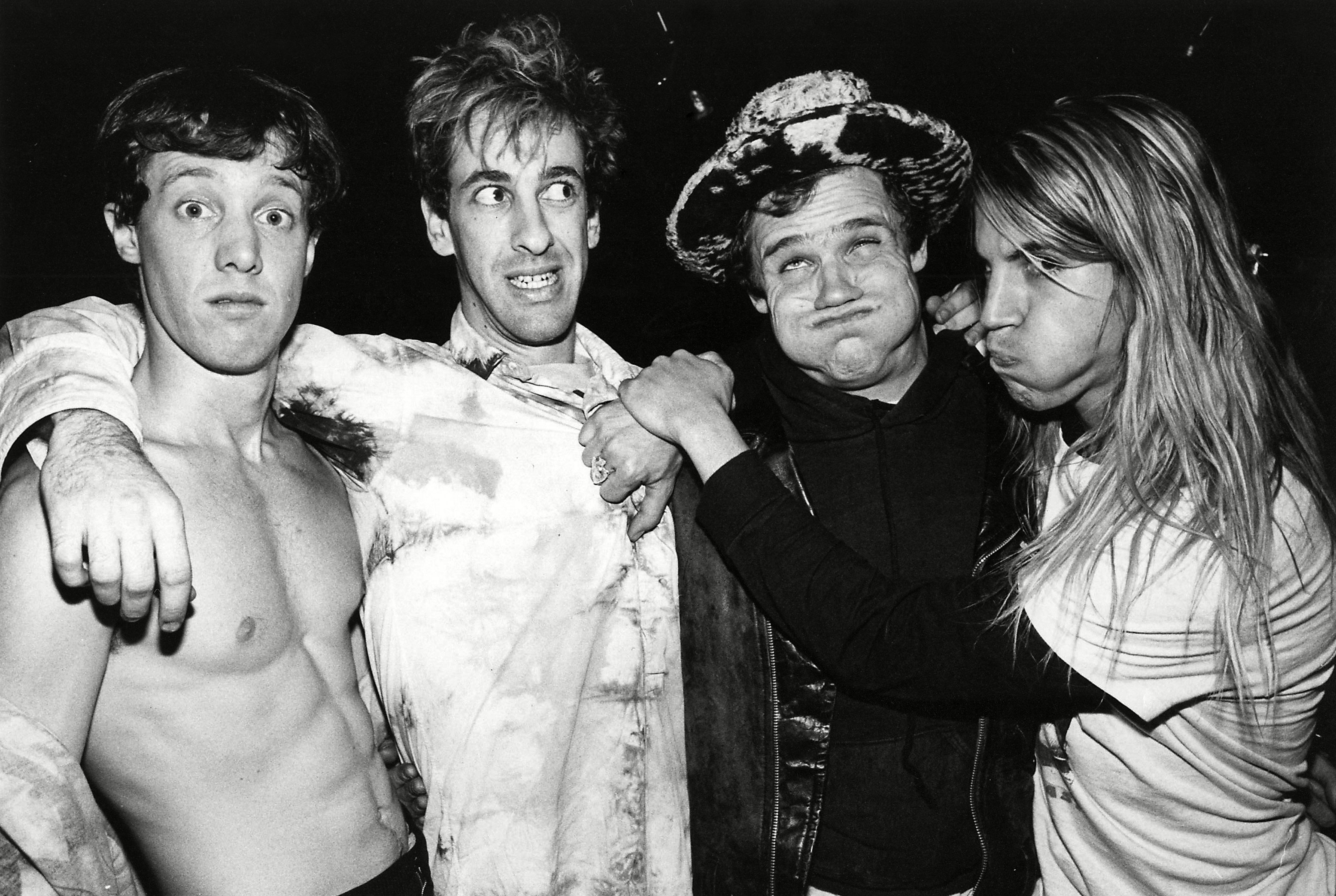 However, it was also the topic of addiction which gave the Chili Peppers one of their biggest hits in Under The Bridge- helping to catapult them into the mainstream.

Three years after the death of of Hillel, after appointing John Frusciante as their new guitarist and releasing their Mother's Milk LP, the band set about writing their fifth studio album, Blood Sugar Sex Magik.

Anthony Kiedis was clean during this period of time, and began to feel isolated from his bandmates - especially Flea and Frusciante, who still smoked marijuana together.

Driving home from rehearsals one night he began singing to himself about his feelings of loneliness, and reflected on how drugs had negatively affected his relationships with loved ones- including his former girlfriend Ione Sky.

As he documents in his Scar Tissue memoir, producer Rick Rubin used to call in him to check up on him and review his material. When looking through his writing he found a poem entitled Under The Bridge and - instantly touched by their lyrics - implored Kiedis to show them to the rest of his band.

Kiedis was reluctant, thinking the song too gentle for the Chili Peppers, who then still had a very energetic, funk-based sound.

But, after singing the lyrics to Frusciante and drummer Chad Smith, the frontman recalls that they simply: "got up and walked over to their instruments and started finding the beat and guitar chords to match it".

See some of the lyrics to Under The Bridge here:

Watch Kiedis recall how he came to write the single in a throwback interview below:

Speaking about his famous final verse which literally describes the bleak process of scoring and injecting heroin, Kiedis explains: "What that was referring to was a point in time about five years ago when I had nothing in my life, no friends or no places to live, no car or relationship with my family.

"All I had was this connection of mine named Mario. He was a Mexican mafia ex-convict and he and I would stroll the streets of downtown (L.A) looking for our next score. And one particular afternoon it was very hot in the middle of summer and I'd been up for days, and he and I had found what we were looking for and we went to this bridge that was downtown in the middle of Los Angeles in this ghetto.

"And there was a freeway bridge, and there was this little passage way that you had to go through, and only certain members of this Mexican gang who were all ex-convicts were allowed to go there, and the reason they let me in is because this guy Mario said I was going out with his sister, which was a lie just so we could go in there..."

He adds: "And that always sticks in my brain as a low point in my life.

While at his lowest point, Kiedis does find some salvation in the chorus, pledging not to feel like he did that day. He concludes in the interview: "The place I love is where I am now".

The frontman never revealed the exact whereabouts of the titular bridge, but many have tried to use clues in his interviews and his autobiography to find it, with Vulture citing a small tunnel underneath Wilshire Boulevard in MacArthur Park as its possible location in 2012.

Sadly, it wasn't to be the last time the group was marred by drug use. Kiedis was set to relapse, while John Frusciante's well-documented struggle with addiction would hit an all-time low when he left the band for the first time in 1992.

Though Under The Bridge is a song about both the isolation of addiction and recovery, it manages to be both gentle and triumphant, while remaining one of the band's most-loved hits.

Watch Red Hot Chili Peppers play Under The Bridge in 2003: