What’s The Secret Message Hidden On The Blue Monday Cover?

The most expensive single cover of all time. The “How Does It Feel” song. But what’s the “key” to understanding that 12” sleeve?

For Radio X, there’s only one Blue Monday. And that’s the New Order one.

While JD created gothic soundscapes with a hard rock edge, following the suicide of Ian Curtis in May 1980, the band re-grouped and released one album, Movement, which was dismissed as a hollow copy of their original sound.

With Blue Monday, the band embraced synthesiser technology, sequencers and the sound of the New York dancefloor. They had spent much of 1982 touring around the world and heard a lot of incredible tracks at NYC’s cutting edge clubs.

When Factory Records designer Peter Saville went to visit the band in their rehearsal studio, he was fascinated by the equipment they used to create the sounds.

“I picked up this fascinating thing off the table,” Saville told Mojo magazine in 2005. “[Drummer] Steve Morris said It’s a floppy disk, haven’t you ever seen one?

“I asked him if I could have it and drove back to London listening to Blue Monday on a cassette but staring at this floppy disk. I knew there was an intrinsic link between the disk and their new direction.

“By the time I got to the end of the M1 I knew the cover of Blue Monday would be a floppy disk.”

And that’s what the cover of the single became. A 12”x12” card replica of a 5” floppy disk, with holes in exactly the same place as the original, with a silver inner sleeve. 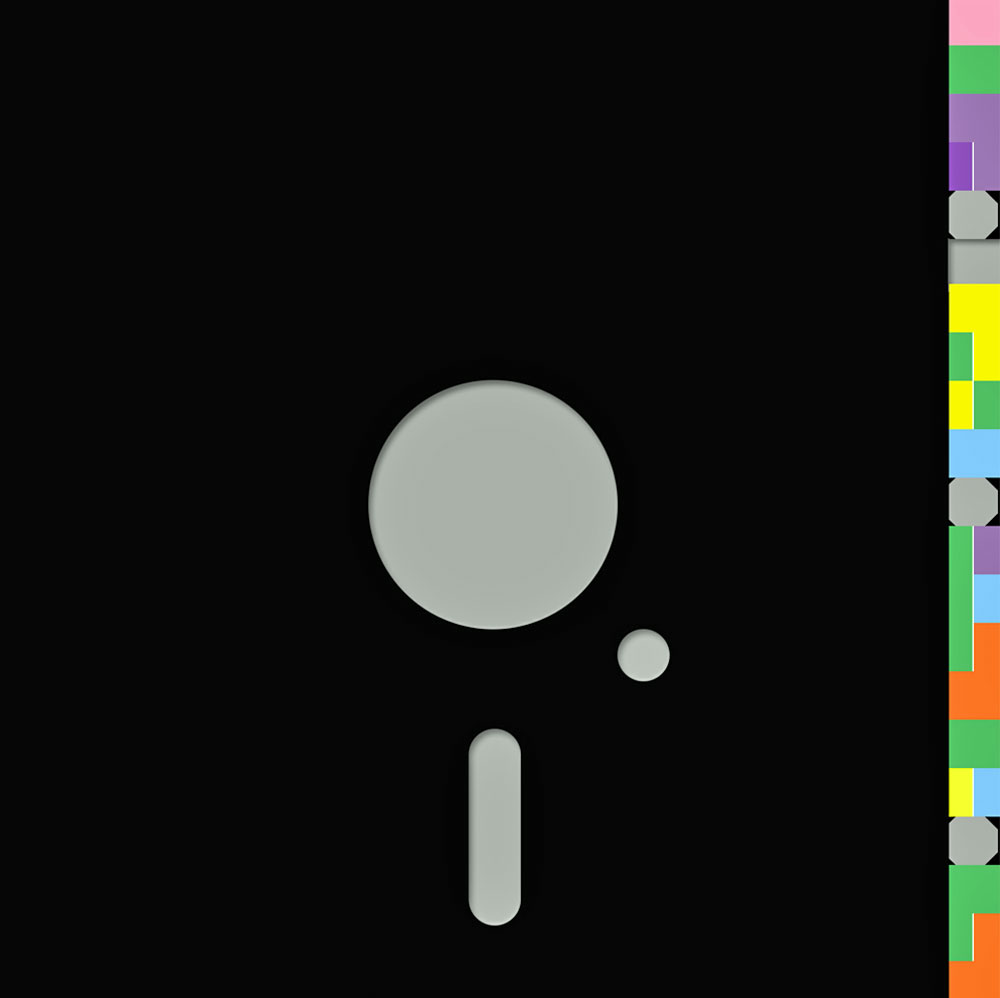 But what do the coloured blocks down the side of the sleeve mean? Are they just for decoration?

Oh no, Peter Saville had thought this through.

He wanted the design for Blue Monday to be linked to the sleeve of the accompanying album, Power Corruption And Lies. The front cover of the LP featured a classical painting - A Basket Of Roses, by Henri Fantin-Latour from 1890. 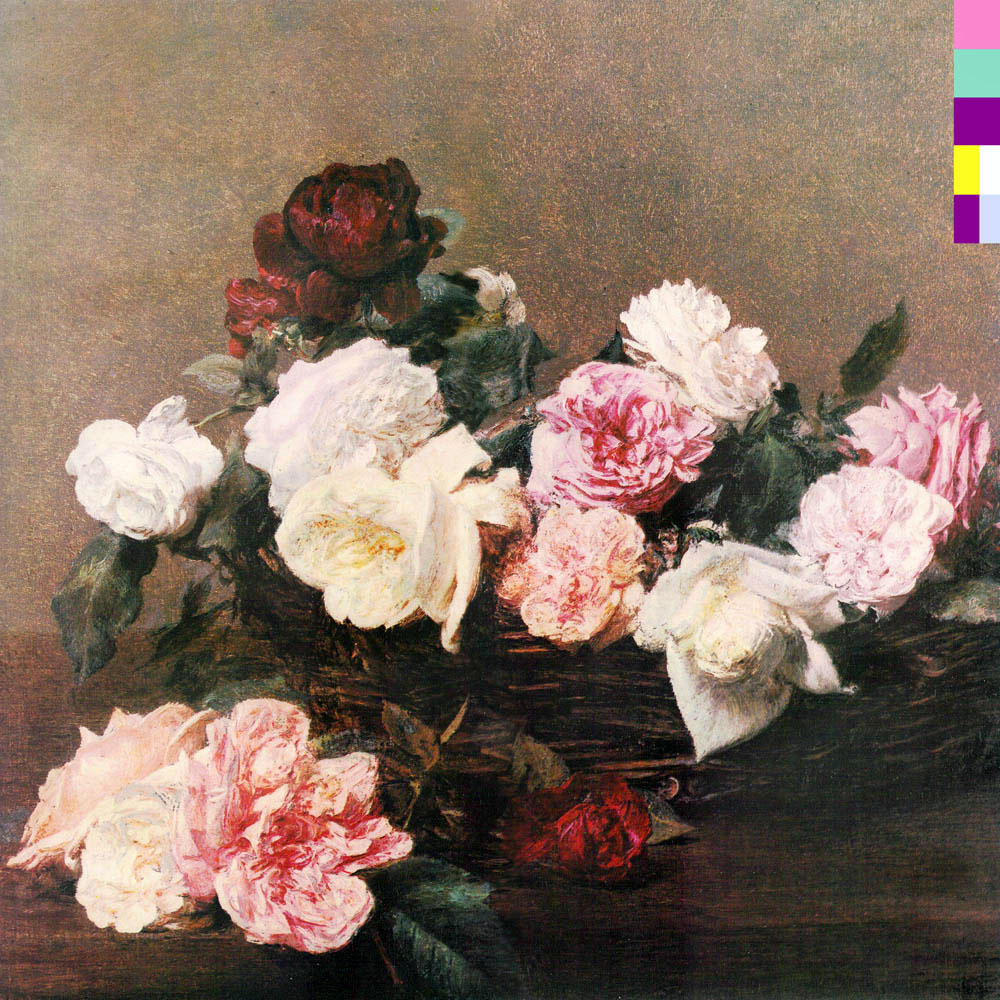 Saville broke down the individual colours the artist used to create the work: from this he created a “colour wheel” which appears on the back cover of the album. 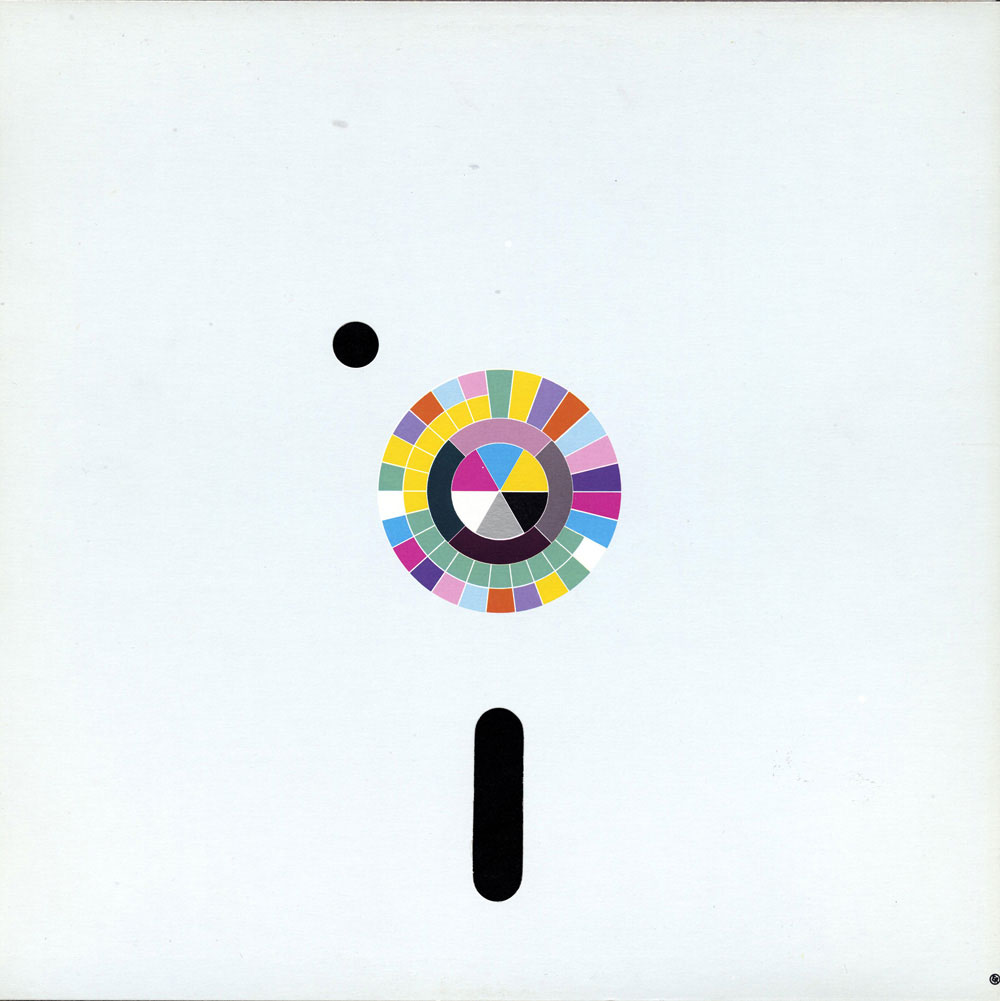 Saville explained: “The colour alphabet came from the fact that I understood the floppy disk contained coded information and I wanted to impart the title in a coded form - therefore I converted the alphabet into a code using colours.”

But what does this have to do with Blue Monday?

Well, there are 26 sections to the colour wheel. Each section represents a letter of the alphabet. The first 9 colours represent numbers. 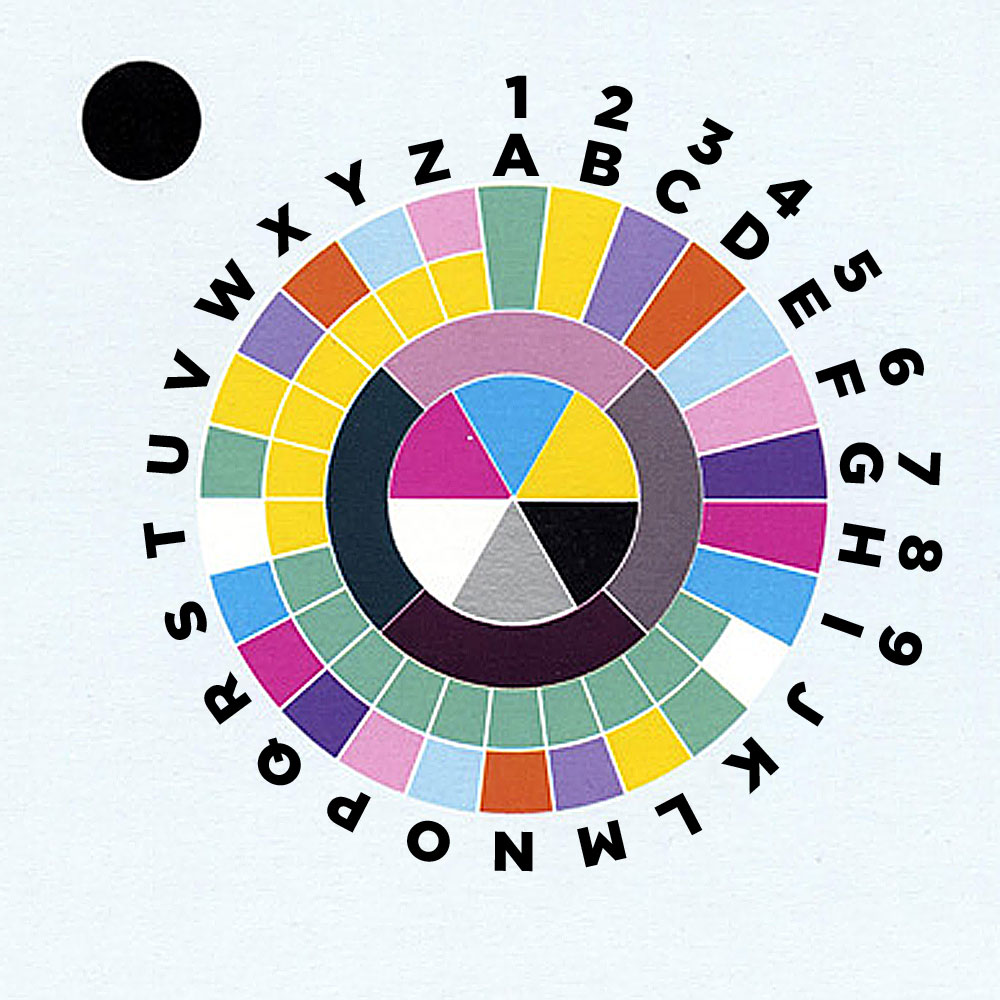 So by “reading” the combination of colours in each block down the side of the front and back of the Blue Monday sleeve, you get the name of the single, its B-side and the band that recorded it.

So the front cover reads as follows:

then the flip says 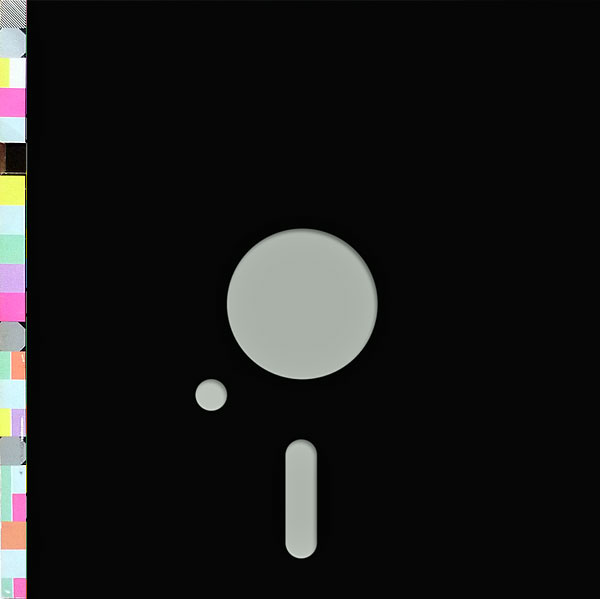 Such shenanigans came at a price: the different colours, plus the fancy holes pressed into the single sleeve also cost money. It was rumoured - most memorably in the film 24 Hour Party People, which told the story of Factory Records - that the sleeve was so expensive, the label LOST money on each copy sold. And when it transpired that Blue Monday was the biggest selling 12” single of all time, Factory were looking at a lost fortune.

Peter Saville reckons the story was exaggerated. “Tony Wilson was a great exponent of ‘print the myth’,” he recalled. “I thought someone would adjust the price to compensate. But I don’t think that anybody knew the price of the Blue Monday sleeve until they got the bill.”

This is how Manchester's Haçienda celebrated Christmas back in the day 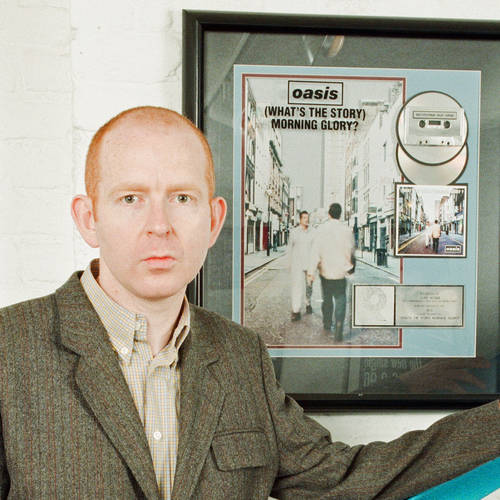