The Radio X presenter has reacted to the disgusting racial hatred targeted at Marcus Rashford, Jadon Sancho and Bukayo Saka after England's defeat at the Euro 2020 final.

The entire nation was gripped to their TV screens as they watched Italy defeat England in the Euro 2020 finals last night (11 July).

The Three Lions' valiant effort saw them score within the first two minutes and hold off the Italians in a 1-1 draw right through to the end of extra time.

Sadly, we lost out to Italy at penalties, with Marcus Rashford, Jadon Sancho and Bukayo Saka all missing a crucial goal. However, even more tragically, some England fans have reacted by targeting the footballers with racist abuse.

Taking to the air this morning (12 July), Toby Tarrant - who is standing for Chris Moyles - addressed some of the disgusting and hateful comments aimed at the players.

"And sometimes it's felt like over the last couple of weeks that this team doesn't deserve some of its fans. This team is better than a lot of its fans."

"They deserve a lot of love for the last few weeks," added Tarrant. "They have distracted us from what has been a rubbish time for everyone around the world for the last few weeks. They've given me some of the best nights I'll never forget in my life and that team is full of people that deserve an incredible amount of respect, regardless of the result last night.

"So people going onto social media firing racist abuse at this team, give your head a wobble. Take a long hard look at yourself, because you don't deserve to follow this team. You don't deserve it at all.

"Any abuse aimed at these players over the last few weeks, is absolutely shocking and we as a society need to handle this situation a lot lot better going forward."

Meanwhile, support has poured in from all walks of life for the England Squad, with statements from Prime Minister and the FA, who have condemned the racist abuse.

Boris Johnson said: "This England team deserve to be lauded as heroes, not racially abused on social media. Those responsible for this appalling abuse should be ashamed of themselves."

This England team deserve to be lauded as heroes, not racially abused on social media.

Those responsible for this appalling abuse should be ashamed of themselves.

If you have been impacted by this story, or would like more information on how to help tackle racism in football, please visit the organisations below:

No Room For Racism 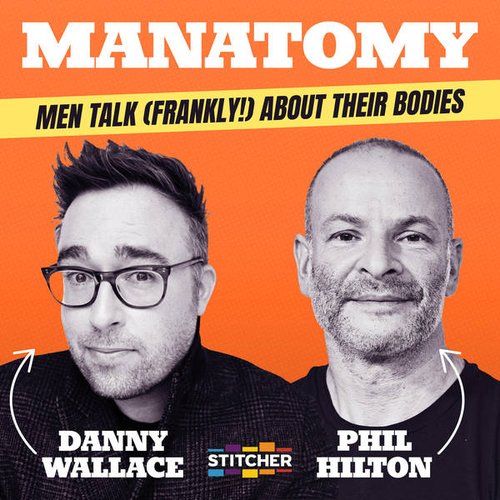 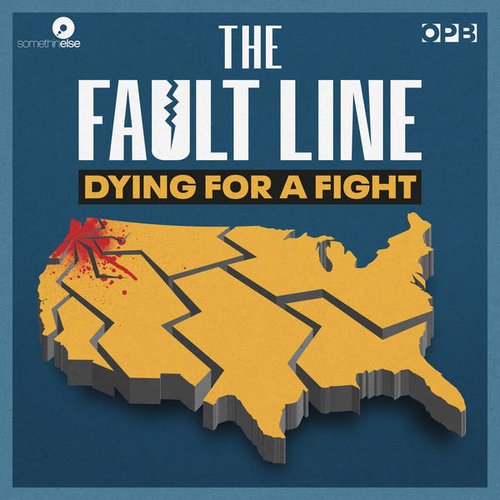 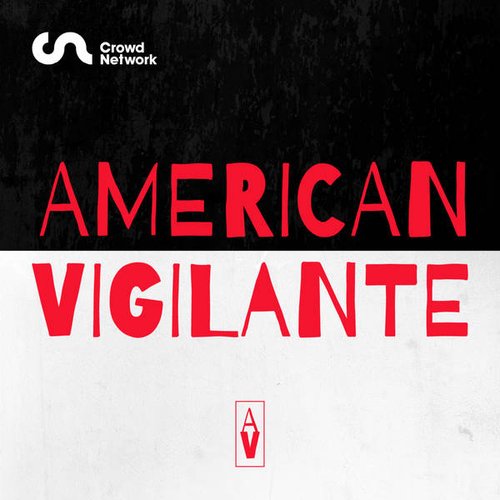