Matt Helders has been voted Radio X listeners favourite drummer by being crowned the winner The Ringos on The Johnny Vaughan Show.

The Arctic Monkeys drummer beat off stiff competition for the title from Foo Fighters' Taylor Hawkins, who he faced-off against in a nail-biting final.

Two months ago, Johnny Vaughan and the 4 Til 7 Thang embarked on a celebration of all things tub-thumping!

Named after The Beatles legend Ringo Starr, the competition saw the show launch a poll each week, seeing legends from across the world off rock go head-to-head in a battle of sticksmen.

With everyone from Blink 182's Travis Barker to Red Hot Chili Peppers' Chad Smith in the mix, the knock out round style competition saw the Sheffield rocker reign supreme, despite being one of the youngest drummers amongst the whole lot!

Bringing up the rear were Slipknot's Jay Weinberg and Bloc Party's Louise Bartle.

See the results of the 4 Til 7 Thang's The Ringos here: 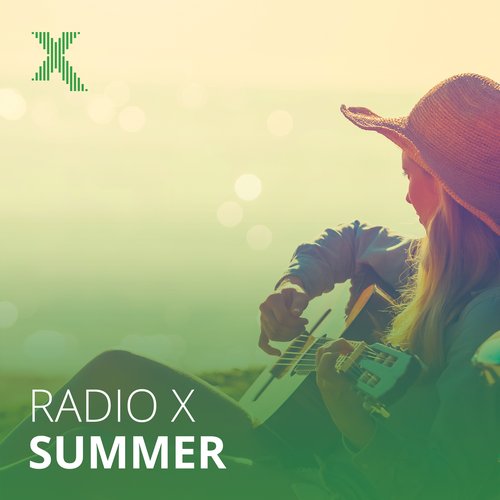 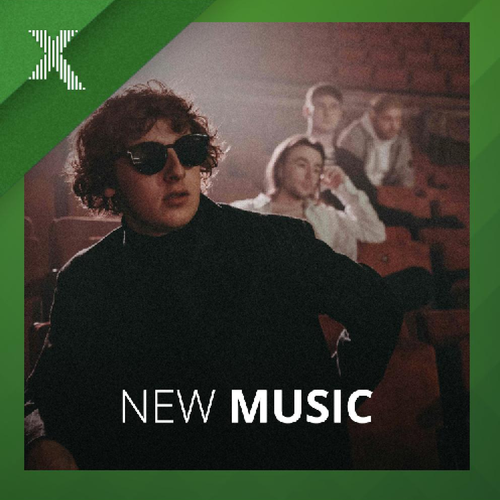 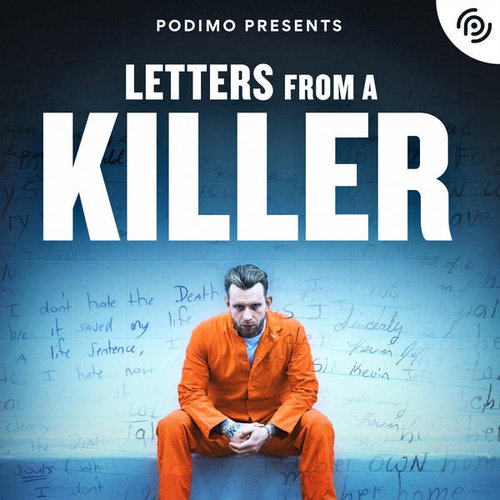 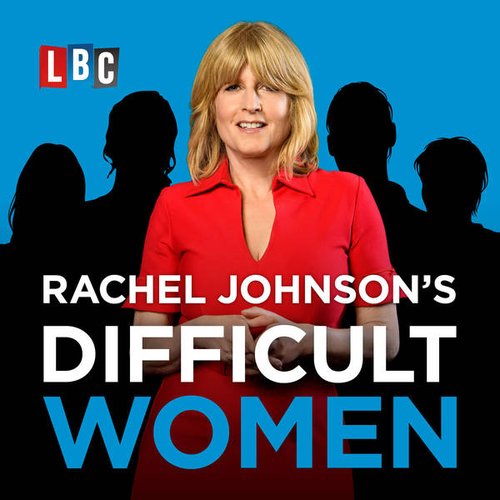 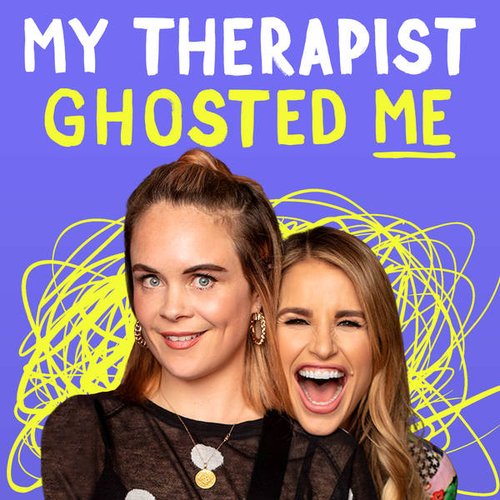 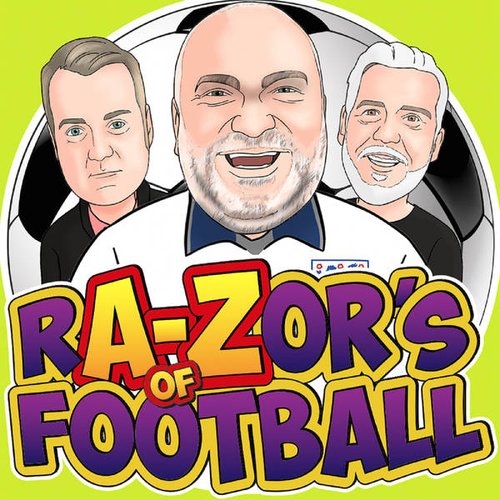