The department store has seen the funny side after the Radio X DJ revealed he was behind the 'leaked' ad.

This week it was revealed the Radio X DJ was behind a clip which led fans to believe the John Lewis advert had leaked and Elton John's Rocket Man could be this year's song.

Watch Chris reveal the stunt live on air in our video above.

News outlets from all over the UK reported on the hoax, with the news finally spreading to the department store itself.

John Lewis saw the funny side, though, sharing the video and even sending Chris a personal tweet joking that he'd secured himself a role in their Christmas ad next year.

They wrote: "@ChrisMoyles thanks for auditioning for our 2019 Christmas advert. You've got it! See you next year! "

.@ChrisMoyles thanks for auditioning for our 2019 Christmas advert. You've got it! See you next year! 🦆 https://t.co/7eJHYqzvXZ

If that wasn't clear enough, watch Chris and Dom tell you exactly how you can listen... while zorbing! 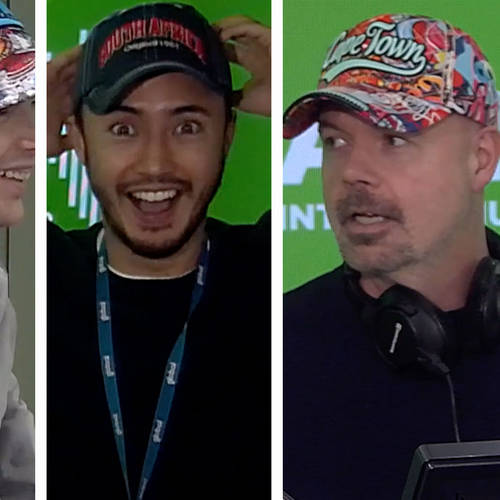 VIDEO: Chris Moyles is back from South Africa and his gifts get mixed results 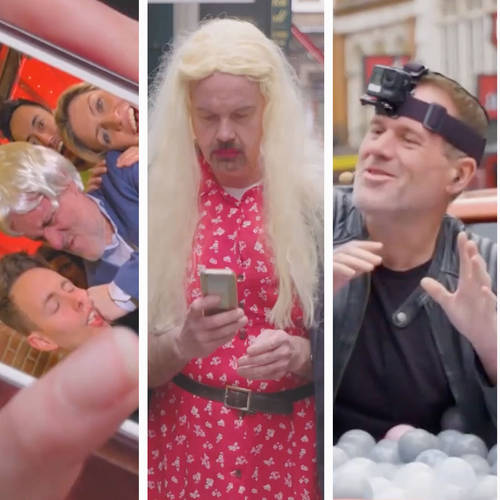 Listen to Inhaler's epic, 80s-inspired We Have To Move On single