VIDEO: The Burke Brothers want their ride pimped by The Chris Moyles Show

Chris Moyles helped the brothers get their first ever car, and now they want him all over it.

If you're a fan of The Chris Moyles Show then you'll know The Burke Brothers.

The siblings from North Yorkshire created a crowdfunding page in order to buy their first car, and after it was promoted by Chris and the team, they ended up getting a lot more than they'd bargained for.

Now the boys are back and they're happier than ever with their new ride, but they reckon it could do with a bit of tweaking.

A company has sent in some designs to the show, and they are pretty loud.

Chris caught up with Tom - one half of the double act - this year and he was more than thrilled with the design... Especially the addition of Cheeky and Chunky on top of the sun visors!

Watch our video above to see what he thought.

Re-live the story of how the Burke Brothers raised over £2,000 for their first car: 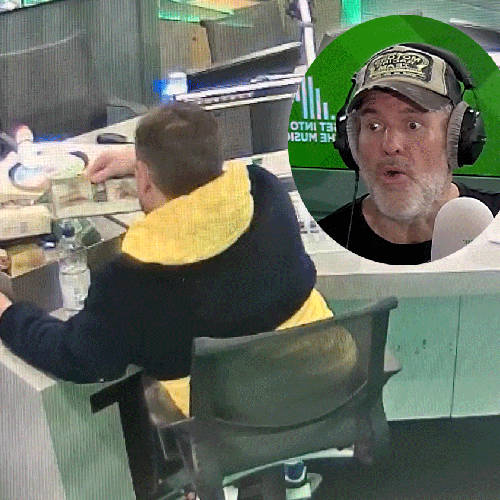 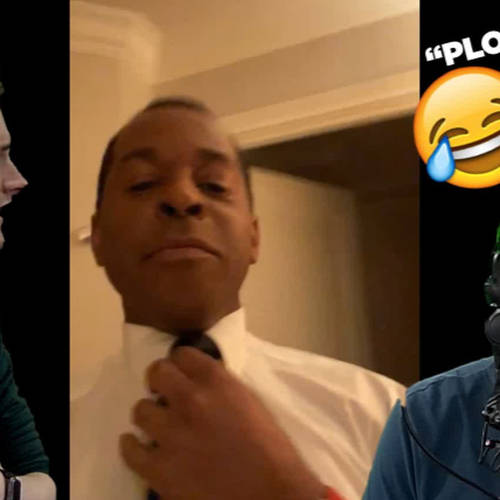 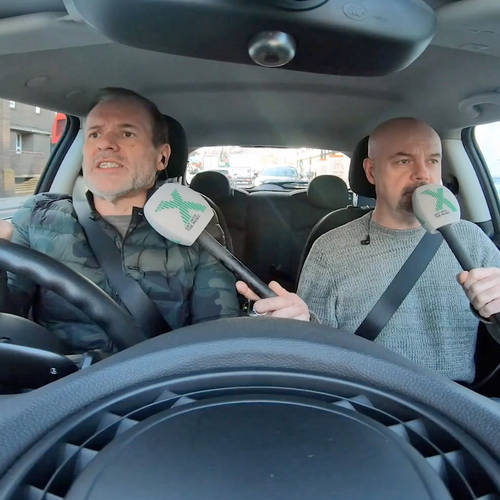 Watch Chris and Dom deliver a car full of prizes to York! 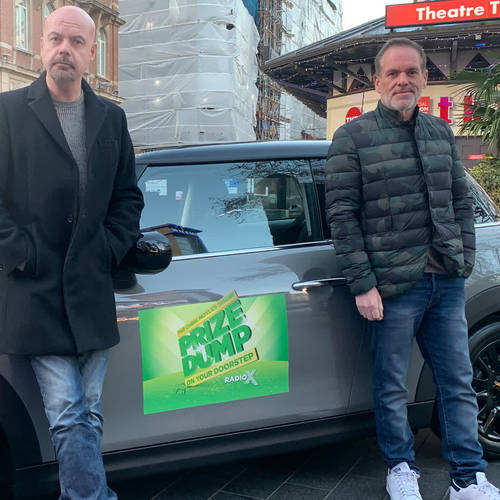 The moment Chris and Dom discovered where the final Prize Dump winner lives...

Can you match the Festival to the park it takes place in?