Jermaine Jenas on being the "second most expensive teenager" in football

In the latest episode of Stripped Back Sport with Kirsty Gallacher, the guest is English football pundit, television presenter and retired professional footballer Jermaine Jenas.

During his football career, Jermaine Jenas played in the Premier League and represented England through the age groups before making his first team debut for the Three Lions in 2003. His honours include the PFA Young Player of the Year in 2003 and a Carling Cup Winner’s medal in 2008 at Tottenham Hotspur. Since retiring from the game, Jermaine has established himself as a respected pundit and TV presenter.

In her new podcast, Stripped Back Sport, Kirsty Gallacher sits down for an open discussion with some of the greatest sports stars of our time; delving into the high and low moments of their careers, as well as their personal life and the sides to sport that have never been discussed before.

In this episode, Jenas describes how in 2002, he went to Newcastle United, where he was the second most expensive teenager in football. It was a £5 million move from a small home team like Nottingham.

"In a way I was prepared for it more than I thought," Jermaine recalls. "It takes a certain level of maturity I think to handle that type of scenario.

"I remember, the euphoria around it, I arrived at Newcastle and they were hiding me, blankets over my head, sneaking me into cars it was crazy. I remember getting to my hotel, there was a wall of boots, trainers, tops. About 50 boxes of new trainers. I switched the TV on, and I was on every channel I flicked through. This is bigger than I think it is.

"At the time, the whole £5 million thing, at the time it was the second most expensive British teenager, or the third most expensive teenager in the world I think it was at the time. I never really bought into that type of stuff. I’m here to play football, I don’t really care about that. It wasn’t until I got into the Newcastle dressing room for my first day of training, I sat down and saw Alan Shearer, Gary Speed, Kieron Dyer all these players.

"I remember stepping off the coach, coins flying by my head, the atmosphere building. I get onto the pitch, and it suddenly feels like home. This is what I’ve been missing. The minute I got onto the pitch, in the Stadium Of Light, something just clicked in me and I knew this is where I was meant to be."

Listen to the whole podcast on Global Player 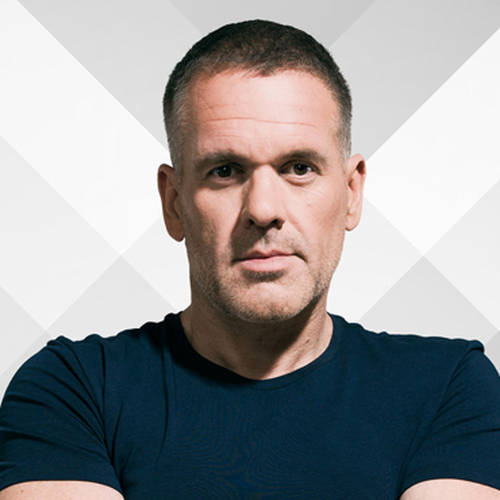 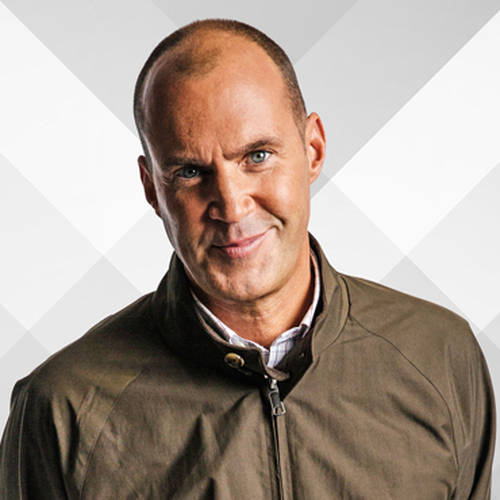 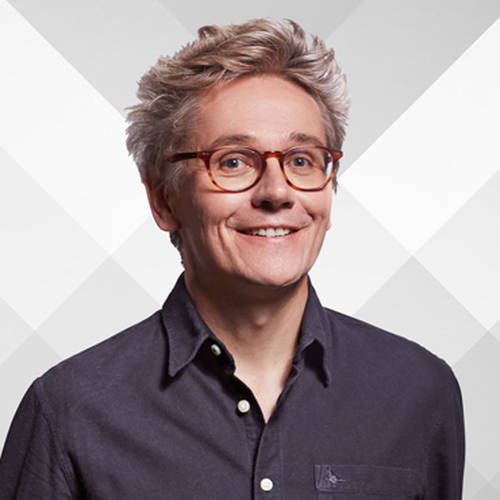