Relive the amazing video footage, which sees a guitar player being treated for his neurological condition.

People talk about the music's power to heal, and this phrase is certainly true for musician Abhishek Prasad.

Watch this video, courtesy of Jukin Media, to see more.

The Indian guitar player can be seen playing his instrument while a surgeon operated on his brain in this amazing video.  The 37-year-old was being treated for a neurological condition that causes involuntary muscle spasms in his fingers.

The passionate guitarist experienced severe pain while he was practicing his beloved instrument and spent months looking for answers to his condition before he was diagnosed with dystonia.

According to the BBC it’s often called ‘musician’s dystonia’ and it causes painful spasms, twisting, abnormal postures and repetitive movements.

"I thought the stiffness was because of over practice. I took a break and tried again and realised that there was no respite from the stiffness,” he told the BBC.

“Some doctors told me it was muscle fatigue and I was given painkillers, multi-vitamins, antibiotics, physiotherapy etc," he added.  Prasad was then advised to undergo brain surgery and after his initial hesitation, he was soon convinced to do so. He explained that the doctors fixed a frame around his head to cut open his skull before the initial MRI scan.

The surgeons then drilled into his skull and attached an electrode to his brain which allowed then to determine what needed fixing.

They created a small burn to fuse parts together and the guitar allowed him to give continuous feedback to his doctors.  Basically when the surgeon made burns inside Prasad’s brain it showed some difference in his fingers which was vital to the procedure's success.

"By the sixth burn, my fingers opened up. I was normal on the operating table itself," Prasad told the outlet.

He also added that he felt no pain during the procedure and quite amazingly could remember every detail of it.

Prasad said after he got through the live brain surgery he played his guitar for half an hour. 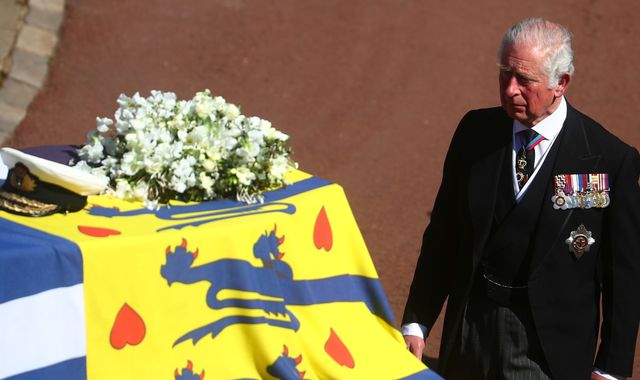 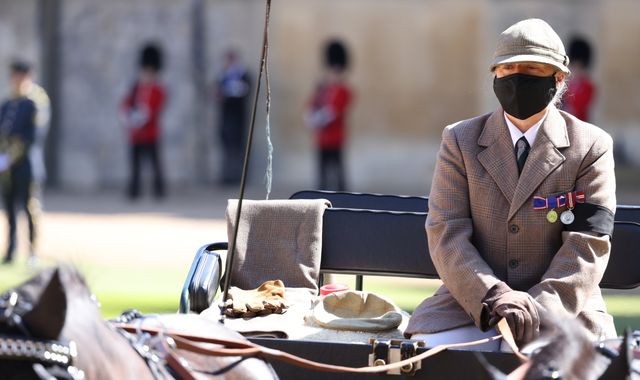 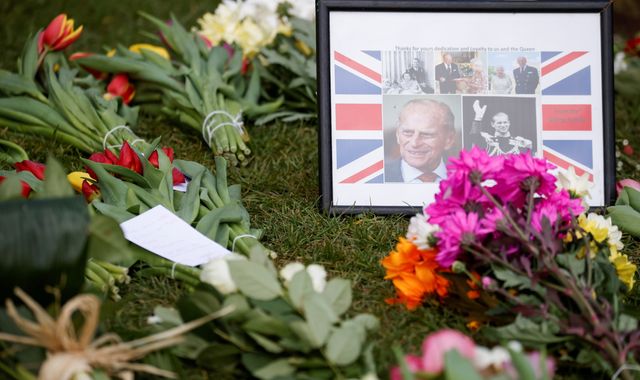 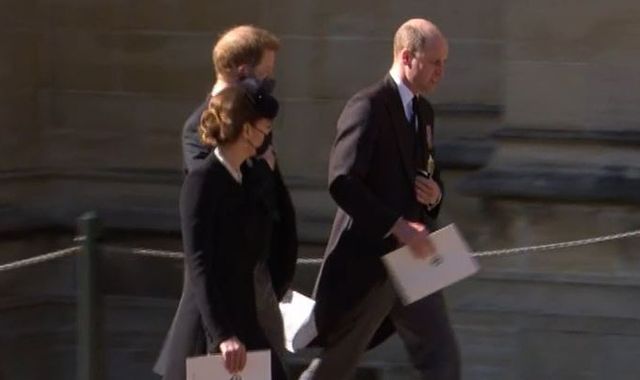 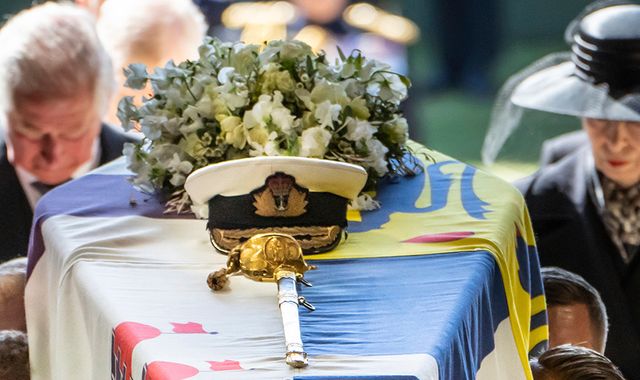