The former Man Utd player shared an explicit video on Instagram ahead of the Manchester Derby and became a trending topic. See the reactions here.

The now deleted clip sees the former Man United player holding a tablet which sees an exposed man crack an egg with his penis.

Now, we're not going to share the extremely NSFW video, but it's fair to say that people are shocked, stunned, amused and a little confused about it.

See some of the best reactions here, and even some theories about what the Frenchman meant by it.

One Twitter user opened the floor with a question on everyone's lips: "Is he okay?!"

Some used the beautiful game to share their shock...

Others wished they had simply never looked up the former footballer when they saw him trending and warned others from doing the same:

"Why is Eric Cantona trending?"

*finds out why Eric Cantona is trending*

DO NOT try to find out why Eric Cantona is trending. pic.twitter.com/6rGm1to65b

"Wonder why Eric Cantona is trending?"

Me to anyone considering heading over to Eric Cantona’s Instagram right now pic.twitter.com/akCcMc6dPy

Word of advice.... don’t look at Eric Cantona’s latest instagram post if you are at work or in public 😂😂👀

Going on twitter (Oh snap why is Eric Cantona trending) is he director of football at Man U or something. Is he okay? 🤔 Nahhhhhhh bruh nahhhhh pic.twitter.com/vWtALRvrkF

When you click on Eric Cantona to see why he's trending. pic.twitter.com/Os1jQqC3AX

Some Twitter users thought that they'd ahem... CRACKED... the code, by suggesting it has everything to do with the Manchester Derby in which takes place today at 8pm and sees Manchester United vs. their bitter rivals Man City and was a reference to their manager Pep Guardiola.

Some commended the former footballer for his genius, while others actively encouraged people to have a look.

Eric Cantona cracks me up

However, most people were just plain stunned at the video and they used plenty memes to get their point across.

Wonder why "Eric Cantona" is trending...

me before I knew why everyone was talking about Eric Cantona vs me after pic.twitter.com/fw9ifeit5p

What a time to be alive. 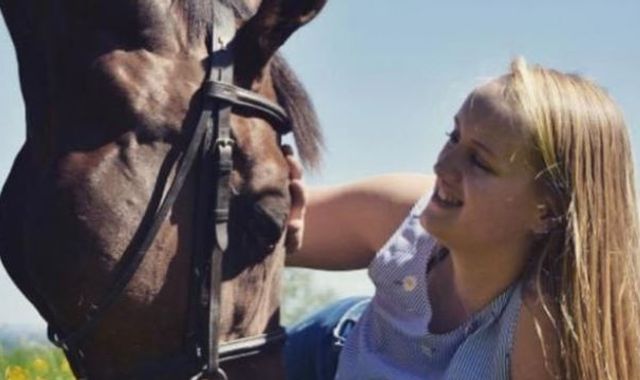 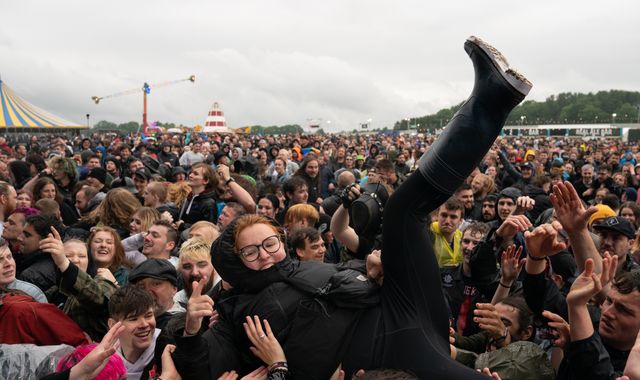