Wolf Alice, Two Door Cinema Club and Slaves also on the bill for this year’s event.

Foals have announced that they will be playing their first homecoming show in over fiver years with a headline slot at Truck Festival in Oxfordshire.

Also on the bill are Wolf Alice, Two Door Cinema Club, Slaves, Nothing But Thieves, The Futureheads and more.

Tickets are on sale now at https://truckfestival.com/tickets/

Over the weekend, fans revealed that the festival had leaked some of the artist on the bill by sending boxes of potatoes with some of the names inked on in marker. One found its way to Radio X's very own Dr Sunta Templeton: 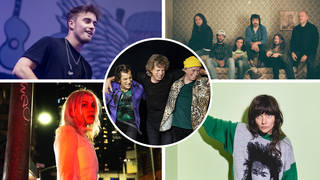 The Stones at BST Hyde Park: Sam Fender, The War on Drugs and Phoebe Bridgers among support 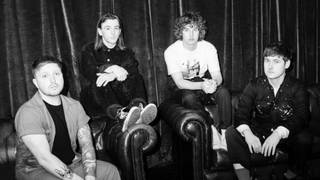 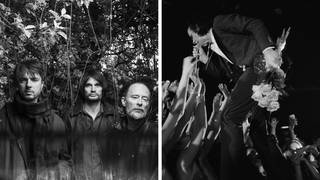