Morrissey was famous for picking his heroes to appear on the sleeves of the classic Manchester band's albums. But who are these mystery celebrities that grace your record collection? 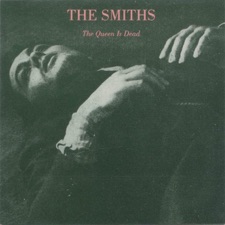 Can you identify all 10 of these Manchester song lyrics?