Smashing Pumpkins return next week with their eighth album, Monuments To An Elegy.

Billy Corgan will be bringing taking his band to London's Koko on Friday 5 December for a special launch show. Corgan and guitarist Jeff Schroeder will be joined by Brad Wilk of Rage Against The Machine on drums and Mark Stoermer of The Killers on bass to form a unique line-up.

Billy tells Radio X the setlist will include "a few classics, a few deep cuts… just a  good, punch you in the face kind of set, grunge style."

Fancy being there? Sure you do. We have TWO PAIRS of tickets to give away right here!

All you have to do to be in with a chance of winning is answer the easy question below: 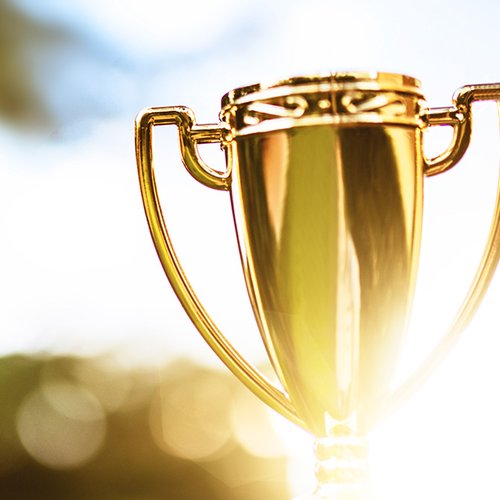 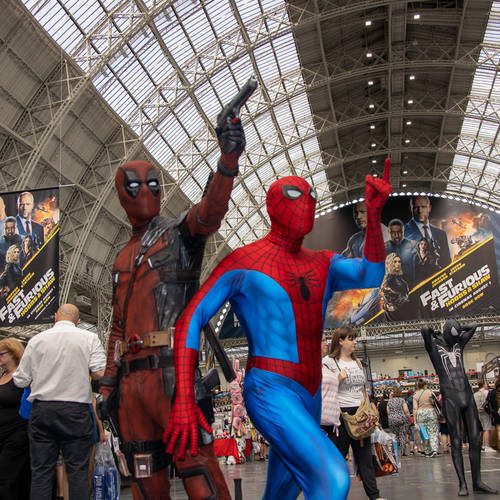 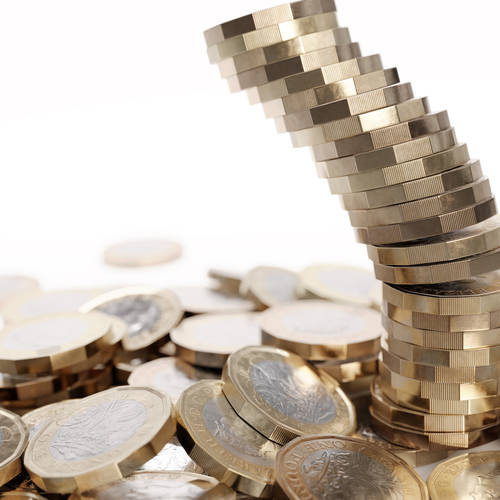 David Schwimmer: Friends reunion is more likely than Oasis getting back together