Plus, they did it in seven hours!

The campaign, which introduced viewers to Moz The Monster, is reported to have cost an eye-watering £7 million to make, but these students have recreated the magic for just seven hundred quid.

Watch their valiant effort above, courtesy of My Voucher Codes, School of Communications Arts and Caters TV.

As Evening Standard reports, discount retailer MyVoucherCodes collaborated with students from the School of Communications Arts, who were briefed to remake the John Lewis advert by 3pm on Saturday – seven hours after its release.

One student, Alysha Radia, said: “To be able to reproduce such an extravagant advert with minimal money shows that you don’t need advertising budgets to create something special.”

This lot might have done an admirable job paying homage to the advert with sock puppets, but John Lewis have shown us just where their £7million went by releasing a making of video. 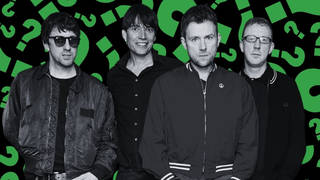 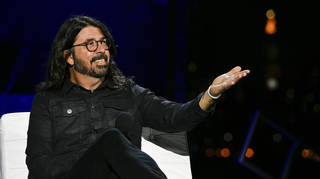