WATCH: Thriller Played On Bottles By Zombies Is Spookily Good...

Halloween is synonymous with many things, and to be honest some of them are better than others.

Whether you like it or not, the spooky holiday is here to stay... which means we're bound to be besieged by sexy cats, dead celebs and zombies galore.

But what if some of those ghoulish zombies actually had some serious talent? Enter the Bottle Boys, who've covered Michael Jackson's Thriller for the spooky holiday.

Watch their take on the classic, as they throw everything but the kitchen sink at the track in the video above.

It's not the only trick or treat the clever quartet have up their sleeves, though.

They've covered a whole host of classics from a range of genres, using bottles, and some other stuff they probably found lying around the house.

Anyone else got a sudden hankering for a beer? 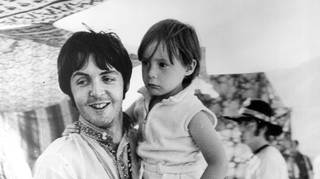 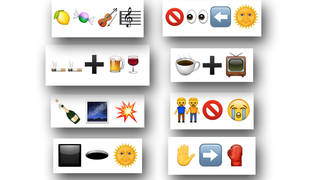 Can you name these indie songs from the emojis? 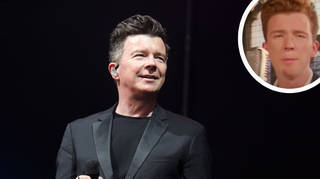 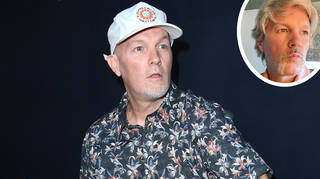