VIDEO: Koko The Gorilla, Who Played Bass With Flea, Has Died

The famous signing gorilla - who met the likes of the Red Hot Chili Peppers bassist - has died aged 46.

The Gorilla Foundation has announced the death of their beloved gorilla Koko, aged 46.

The primate, who was famed for her amazing sign language and communication skills, met various celebrities such as the late Robin Williams and Red Hot Chili Peppers' Flea.

Watch the gorilla strum the bass guitar as a delighted Flea looks on, in a video shared on Red Hot Chili Peppers' YouTube channel in 2016.

The female western lowland gorilla was also known for having a pet kitten, which she asked for herself.

So sad to hear about the passing of the beautiful and kind gorilla Koko 😢 She inspired me and taught me so much #Kokogorilla #thegorillafoundation #Koko @kokotweets pic.twitter.com/Tgg7m2dce8

The Gorilla Foundation, who looked after the simian, shared the news in a press release, writing: "Koko - the gorilla known for her extraordinary mastery of sign language, and as the primary ambassador for her endangered species - passed away yesterday [Wednesday] morning in her sleep at the age of 46."

They added: "Koko touched the lives of millions as an ambassador for all gorillas and an icon for interspecies communication and empathy. She was beloved and will be deeply missed."

The gorilla, was believed to have an IQ between 75 and 95 and to understand 2,000 words of spoken English. 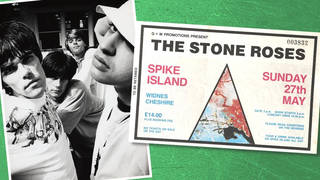 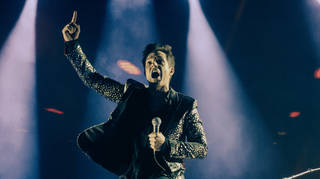 The Killers at Bristol's Ashton Gate Stadium: Get the full setlist

Stranger Things 4: Release date, trailers and everything we know so far 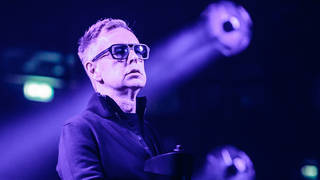 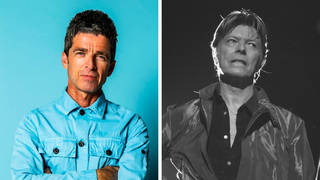 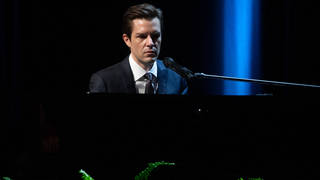