The band will be bringing their Everything Must Go 20th anniversary show to Liverpool, Birmingham, London, Leeds, Glasgow and The Eden Project.

Manic Street Preachers will perform shows to mark the 20th anniversary of their classic album Everything Must Go.

Editors will support the band on their England and Scotland dates, with Super Furry Animals and Public Service Broadcasting supporting the band in Swansea, Wales.

The trio will also perform at the acclaimed Eden Sessions at the Eden Project in Cornwall on 9 July. 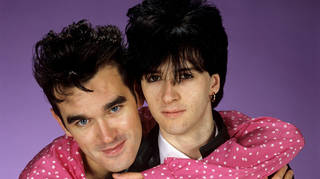 Are you word perfect on There Is A Light That Never Goes Out by The Smiths? 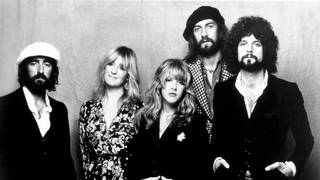 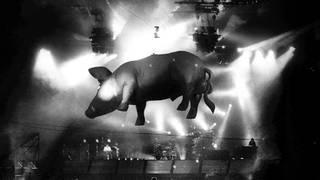 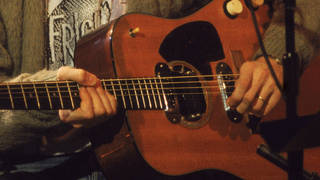 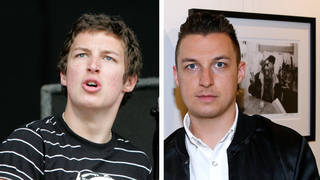