After playing an epic solo set at Benicàssim 2017, Liam Gallagher will return to headline the festival this year.

The former Oasis rocker has been confirmed for the Spanish festival, which takes place from 19 to 22 July, alongside US rapper Travis Scott, indie legends The Killers and British pop royalty Pet Shop Boys. 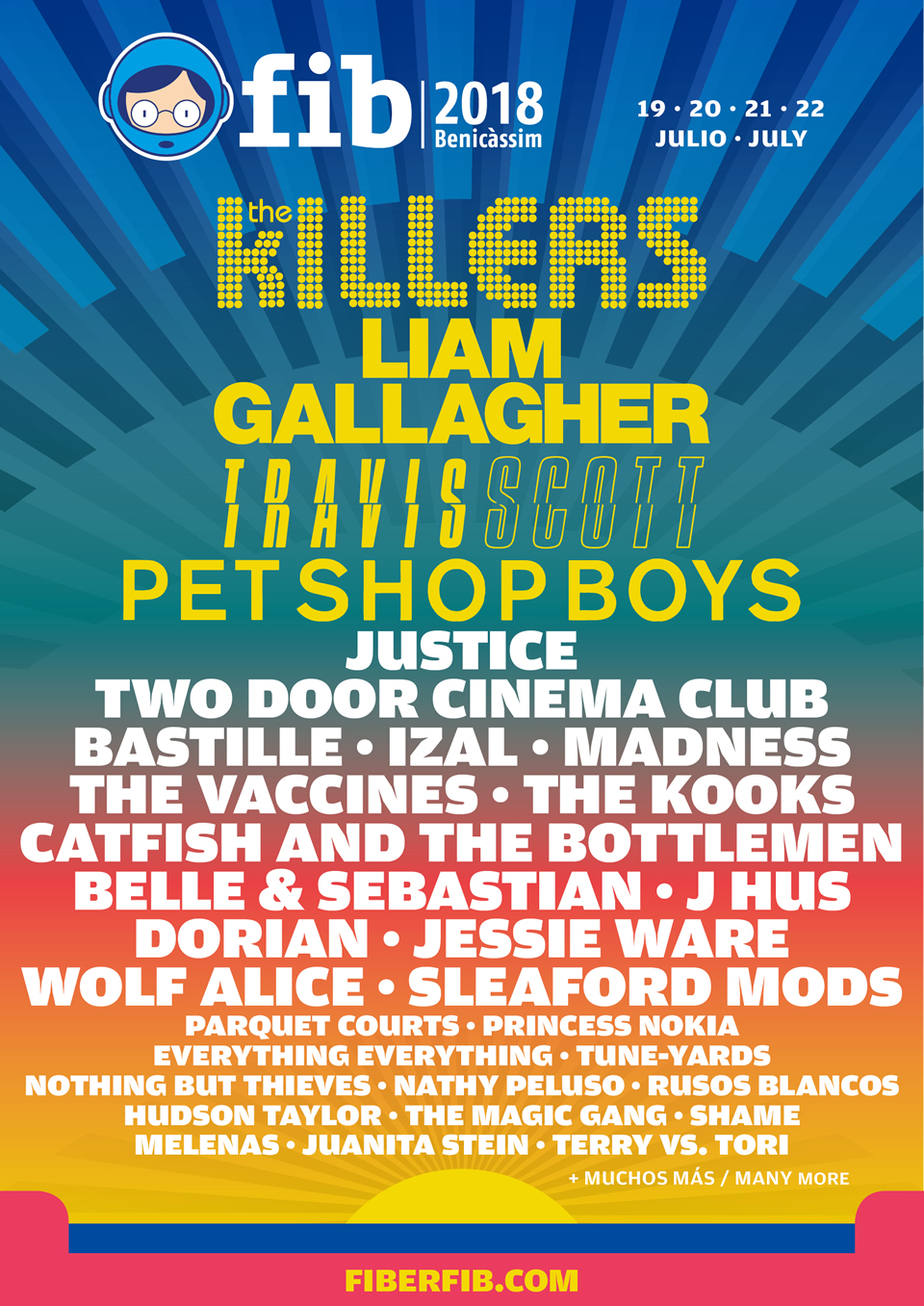 Also on the bill for the annual celebration in the seaside town of Benicàssim on Spain are Two Door Cinema Club, The Vaccines, Catfish and the Bottlemen, Bastille, Justice, Madness, The Kooks, J HUS, Belle & Sebastian, Sleaford Mods and many more.

4 Day tickets including 8 days free camping are available now from fiberfib.com and Ticketmaster.