See Blink-182 On Their UK Tour This Summer

Blink 182 have announced a huge string of dates in July, which will kick of fat Cardiff's Mototpoint Arena on Monday 3 July and round off at London's O2 Arena on 19 July.

The Bored To Death rockers will also tour their California album - which hit No.1 in the UK and US charts - at the the Leeds First Direct Arena, Glasgow SSE Hydro and Manchester's Castlefield Bowl.

Tickets are on sale now at gigsandtours.com.

See the band's announced dates below: 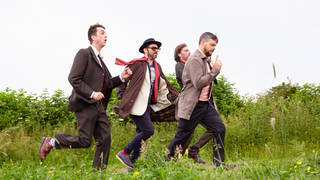 Supergrass with very special guests Ash - how to get tickets 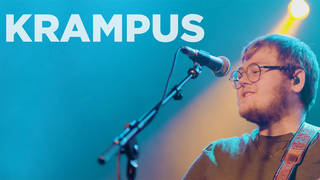 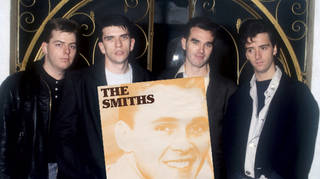