Noel’s House Party v Deal or No Deal. Mr Blobby vs The Banker…

Those match ups have nothing on 90s v 00s. Two massive decades in music go head to head.

On Sunday, Gordon and his producer pick two tracks and you decide which one they will play.

Sometimes, though, we want your track suggestions.

Let us know by filling in the form below… 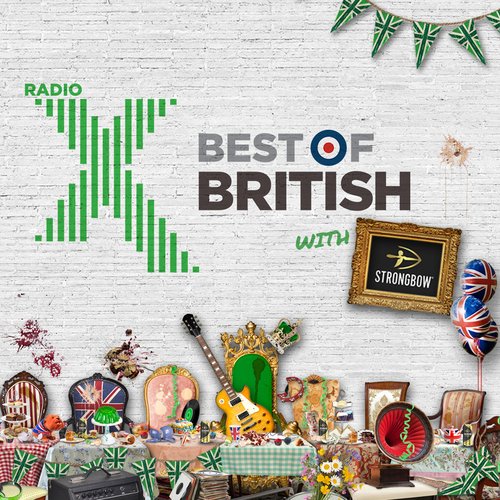 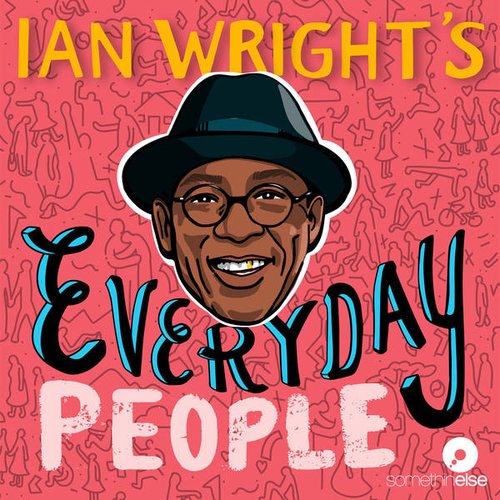 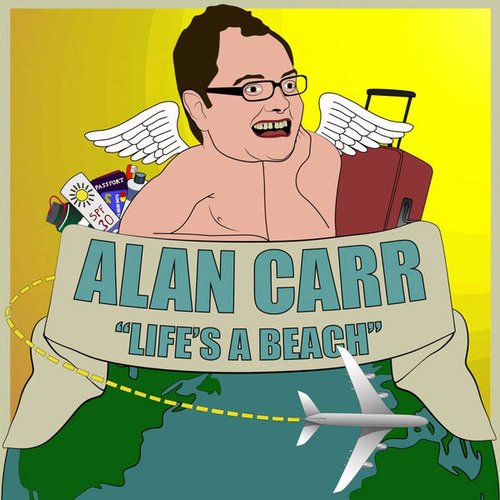 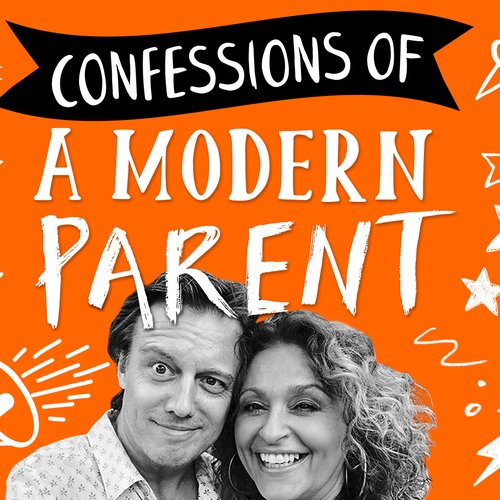 Confessions of a Modern Parent 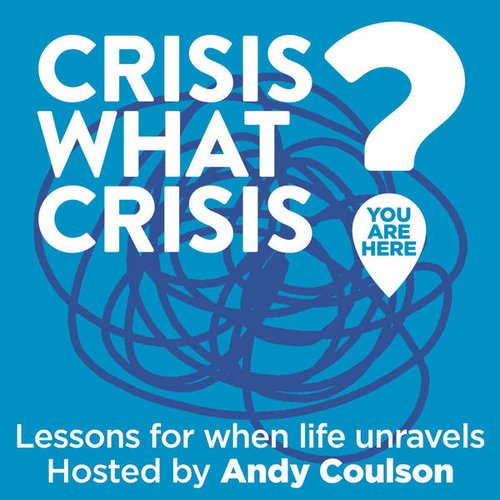 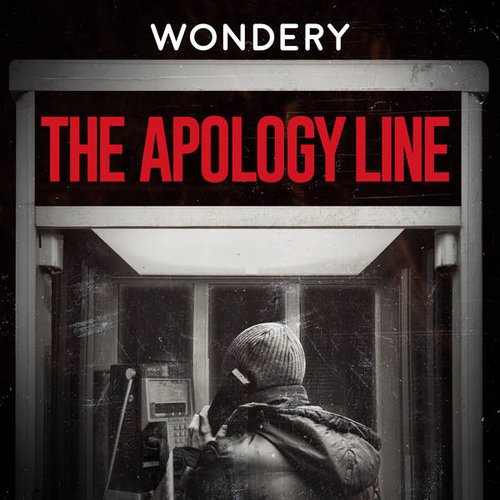