The Happy Mondays frontman phoned in to The Chris Moyles Show to speak to Dom about the possibility of life on other planets.

This week saw The Chris Moyles Show speak to a UFO expert, after Dom saw some lights in the sky.

After speaking to former government worker Nick Pope, none other than Shaun Ryder called up to share his enthusiasm and belief aliens.

Watch The Happy Mondays frontman share his theories in our video above. 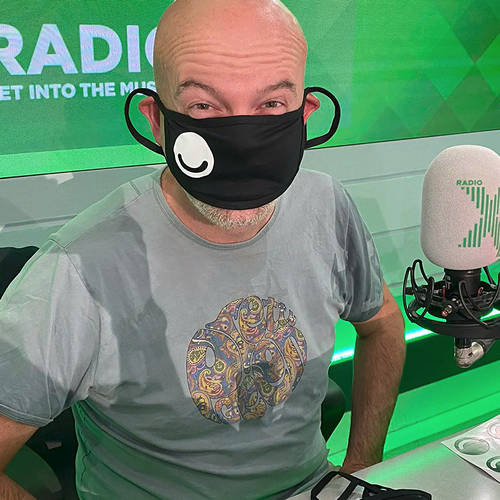 WATCH: Has Dom FINALLY found a mask for his floppy ears on The Chris Moyles Show?

Gorillaz respond to sexual assault claims against drummer on 2017 tour

KISS, Biffy Clyro and System of A Down to headline Download 2021