We mark one year of the Linkin Park frontman's tragic passing by looking back at his huge talent.

Soon after his passing, tributes poured in from all over the world as fans and celebrities alike shared their sadness at the news, while celebrating his huge talent.

Chris Moyles was no different, sharing his thoughts on the loss of the singer and taking the time to reflect on Bennington's powerful vocals.

Relive the moment The Chris Moyles show celebrated his isolated vocals on Linkin Park's Numb single in our video above.

Meanwhile, Talinda Bennington has spoken out about the impact of her husband's death one year on and how he "cannot have died in vain". 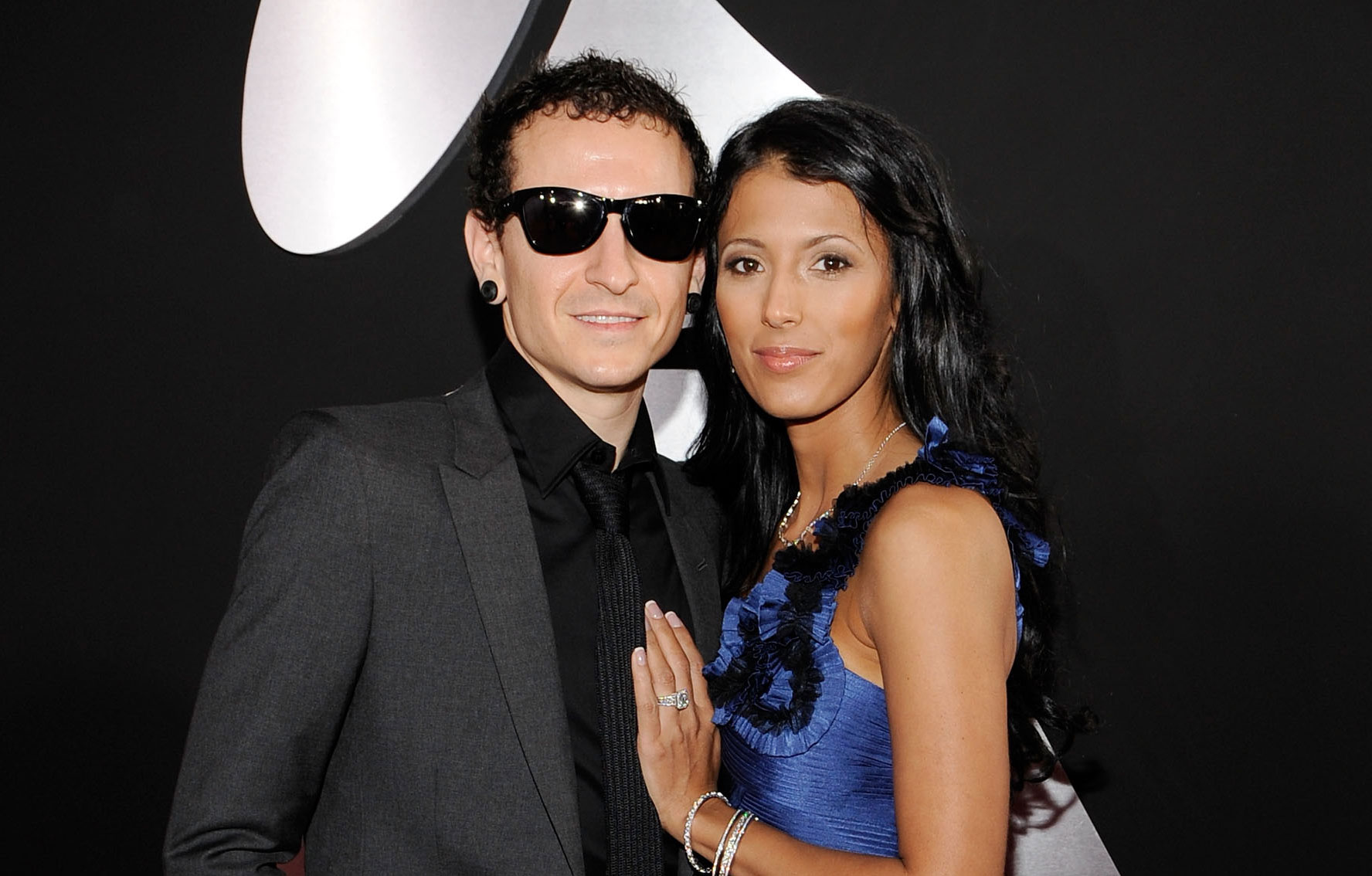 Speaking to Kerrang about the impact of the Numb singer's death, she said: "Imagine having to explain to your 11-year-old son why his best friend, his idol, had taken his life."

She added: "Also knowing one day you will have to explain why and how Daddy died to your two little girls. The only way I could think to ever explain this tragedy was to teach them about mental health.

"Their daddy wasn't well, and they do have to understand this on a macro scale. Their daddy touched and saved lives through his music, and through his death he will do the same."

The campaigner - who describes Bennington as her "soulmate" concluded: "Their father cannot have died in vain - there has to be a change to our mental health culture and society."

Talinda has also taken part in a special programme on US television celebrating the life of her husband entitled Cherishing Chester.

See a trailer for the show here:

Today, his Linkin Park bandmates led the tributes on Twitter, sharing a tribute to which began: "To our brother Chester, it has been a year since your passing-a surreal rotation of grief, heartbreak, refusal and recognition".