Today: find out what Dom's second favourite joke is (if you must); the PLATINUM HOUR kicks the weekend off with a bang; and a listener wins a trip to see Muse in LA - or does he?

An Awkward Competition Moment… Or Is It?

Leone goes head to head with John to win a trip to see Muse in Los Angeles. Leone is a massive Muse fan, but we’re not sure about John. HOWEVER, there’s a surprise in store for Leone…

What is Dom’s second favourite joke?

Dom’s torment continues as the Radio Voice demands a joke. He hasn’t got much left in the tank, but here it is anyway. Prepare not to laugh.

Friday saw the launch of The Platinum Hour on Radio X - not quite an hour (but almost) of incredible tunes. Your feedback was AMAZING. And we had a couple of interesting tweets…

Just look at them. 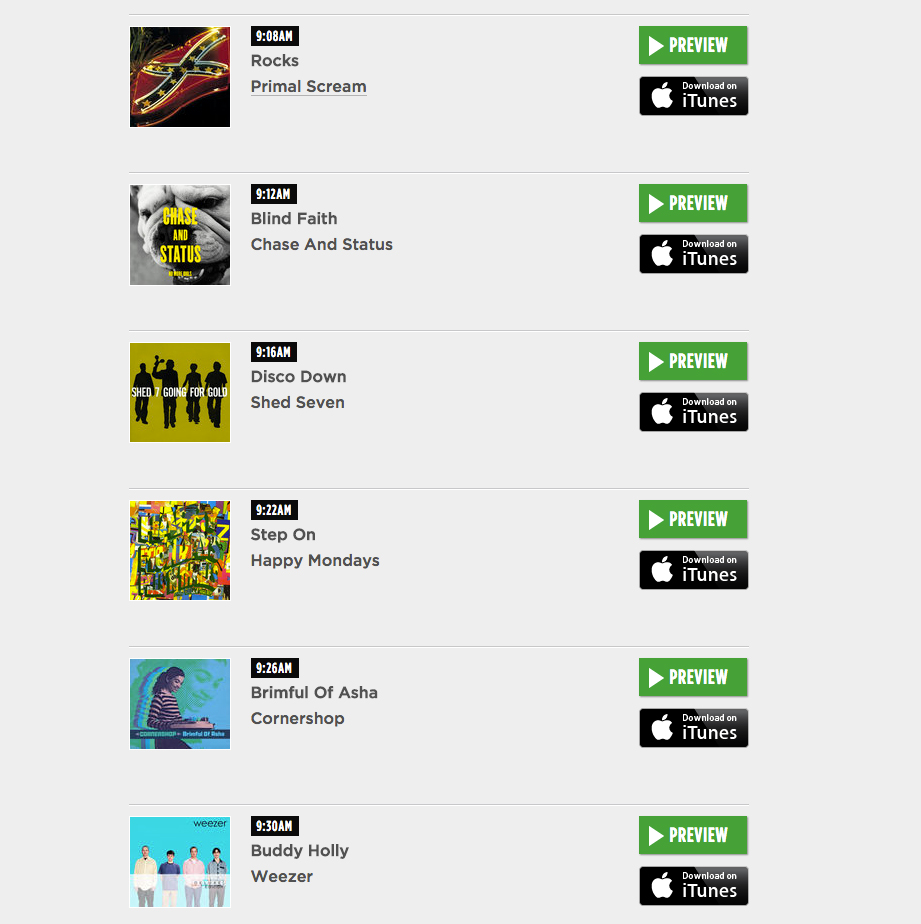