Producer Dave used to be in a pop duo called Air when he was nine. Fancy listening to the lyrics to one of his songs?

Continuing her mission to get President Barack Obama on the show, Pippa once again leaves a fabulously detailed voicemail for one of the most powerful men on the planet.

Know someone who does this?

Yawning while you’re talking to someone - is it a social faux pas, or perfectly acceptable? 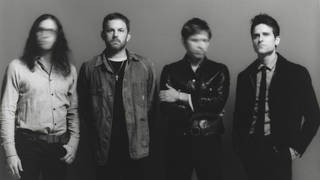