The Chris Moyles Show gets Hocus Pocus on the iTunes chart!

Chris Moyles hatched a plan to make Dom feel better that there were so many Everton related songs topping the charts.

This week on The Chris Moyles Show, Dom was having a bit of a stinker as the Everton song was at the top of the iTunes charts... amongst others!

Chris wanted to give the die-hard Liverpool fan a bit of a break, so he thought he'd launch a campaign to get another song in there instead.

Just to make it as random as possible Chris and the team asked his loyal listeners to buy Focus' Hocus Pocus to help it knock out some of the Everton songs out of the Top 10.

Find out where it reached in our video above. 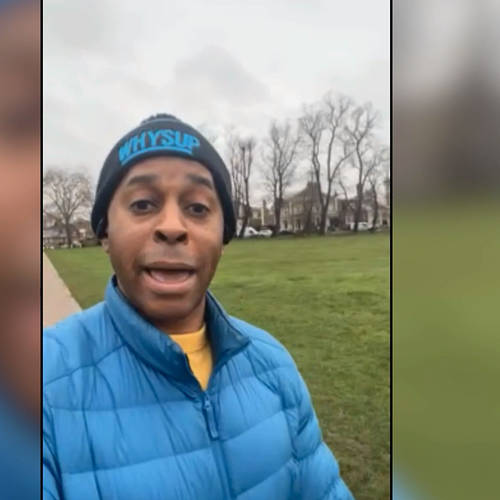 Andi Peters takes us for a walk round his green 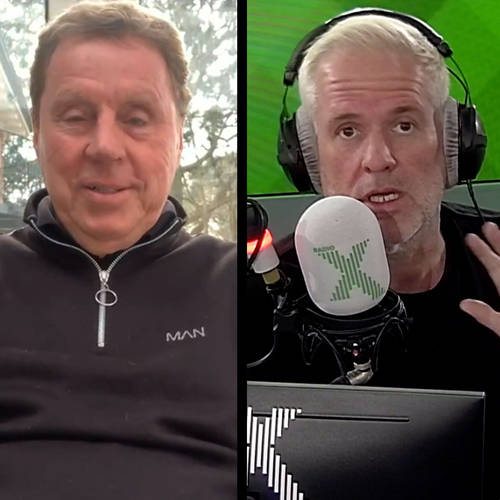