Pippa spotted something of interest this weekend on Dan O’Connell’s Twitter.

Dan presents on Radio X between 1pm and 4pm each weekday and he’s had his parents down to stay.

Dan’s mum spotted him doing something VERY strange and was moved to say to her son, “What’s WRONG with you?”

“I’ve gotta retweet this,” says Chris. Hear the full story on the clip above.

The Lip Reading Game is back and better than ever! 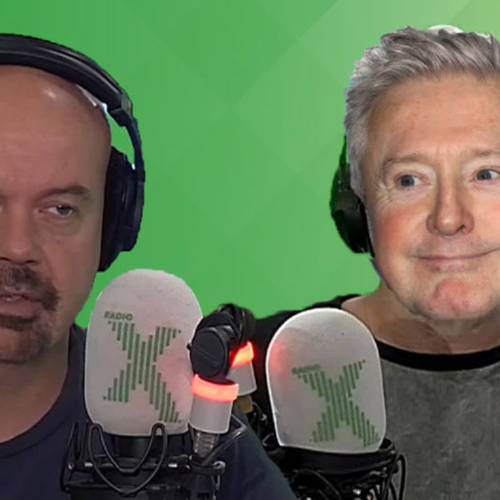 WATCH: Chris Moyles goes all out Louis Walsh about Blur vs Oasis

This how Phil Daniels got paid for Blur’s Parklife single...

An Ozzy and Sharon Osbourne biopic is in the works