The Buckinghamshire town got ol’ Russell to kick start their festive season. Here’s what happened.

Russell was invited by the town of Marlow in Buckinghamshire to switch on their Christmas lights. It ended up with our hero on top of a bus, mobbed by fans - or so he says.

He says: “I don’t know if you guys remember a little thing called Beatlemania, it was a bit like that, but in a small town in Buckinghamshire.”

“Oh you didn’t do that, did you?” groaned Matt Morgan. Find out how it went…

And here’s actual footage of the event itself, courtesy of MyMarlowUK… 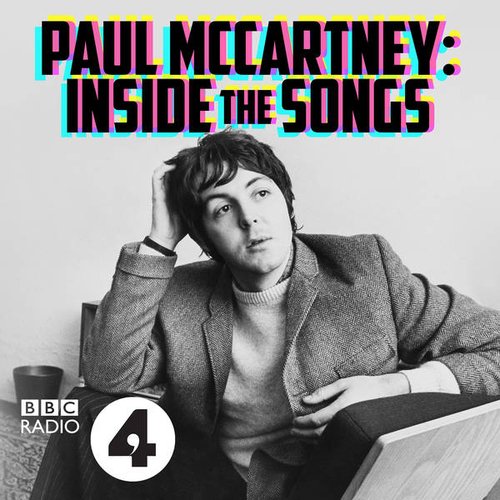 Paul McCartney: Inside the Songs 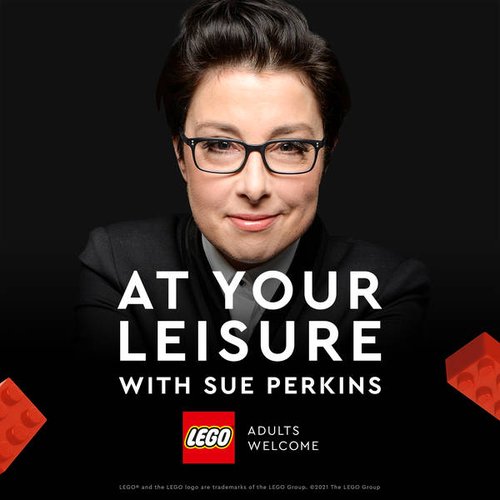 At Your Leisure with Sue Perkins 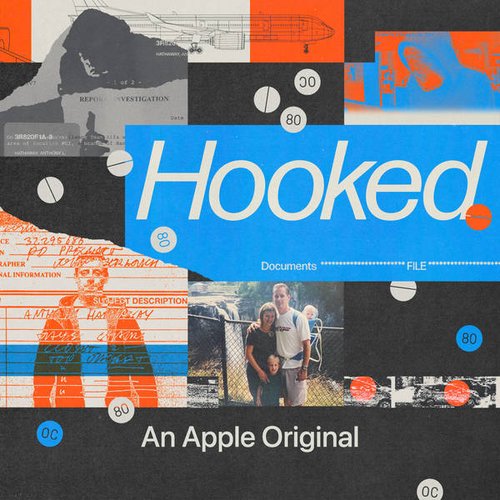 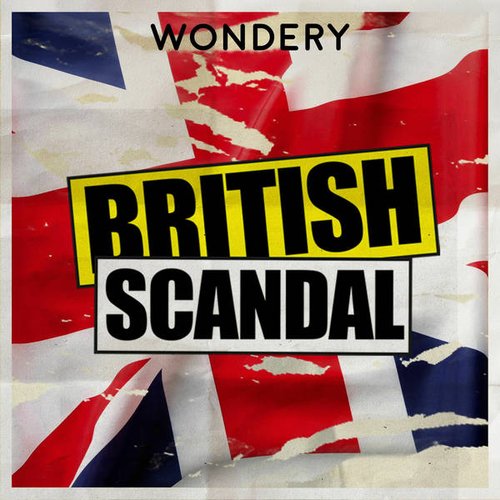 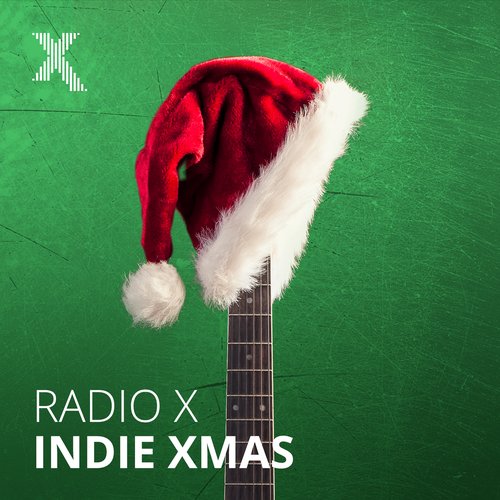