The rapper remembered the Linkin Park singer, who died last month, during his V Festival set.

The 47-year-old rapper ended his headline set at Weston Park, Staffordshire with a rendition of his 2004 Linkin Park collaboration Numb/Encore and he asked the crowd to "make some noise" so Chester could hear.

He said: "Can I get some love for Chester tonight?" before asking them to "make some noise so he can hear you in heaven".

Numb (Encore). Jay-Z gave a shout out to Chester.  pic.twitter.com/Us9YyHAtMi

Chester, 41, died by suicide in July at his home in Palos Verdes, California. His bandmate Mike Shinoda tweeted his approval, saying "We appreciate you." 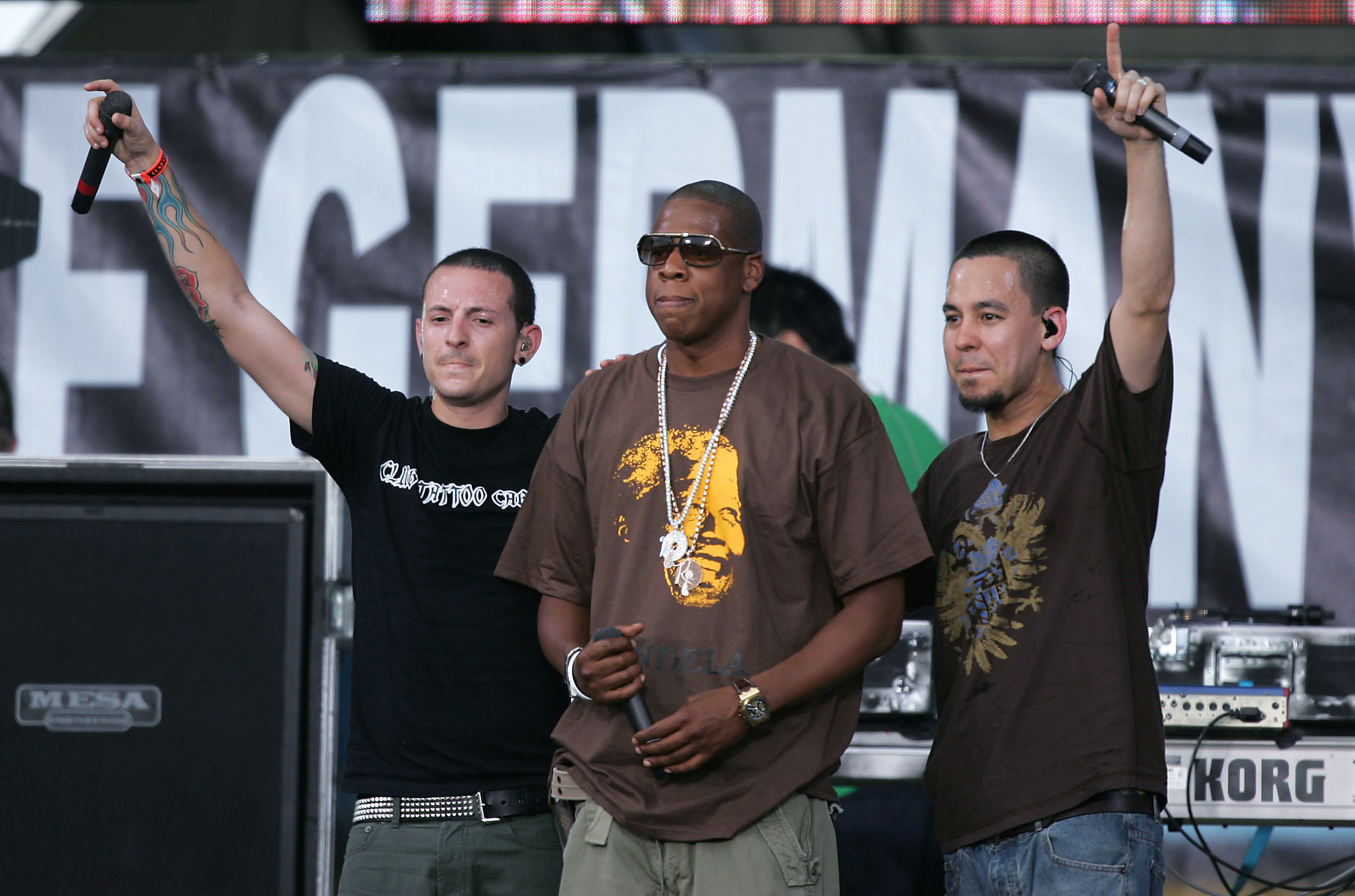 Chris made a mistake at the start of the song but began again, after saying: "I know this is probably going to end up on YouTube so I want to do it right, and I want to do it respectfully."

He dedicated the performance to musicians and to people everywhere, who are missing loved ones.

He added: "This is to everybody who misses someone you know. This is for our whole community of musicians."

Chester was laid to rest earlier this month at an intimate funeral with just a few hundred people in attendance.

Chester's family wanted a private memorial for the star and the service was attended by family members, friends, bandmates and musicians he had worked with over the years.