The 30 Seconds To Mars frontman gave a heartfelt speech about his late friend at their Jones Beach Theater gig this weekend.

See a clip of his speech above courtesy of Nag.

The rockers played a set at Jones Beach Amphitheater in Wantagh, New York on Saturday (22 July), when Leto took to the middle of the crowd to play a moving version of their Alibi track.

Before playing the song, the rocker said: "It's been a really tough few days. We said goodbye to somebody in recent days who was an amazing artist and an incredible human being. Somebody who I know probably touched almost every body in this entire amphitheatre."

Watch the full video posted by Nag on YouTube:

The rocker and Suicide Squad actor also penned an open letter to his friend, which he posted on Twitter.

It began: "When I think of Chester, I remember his smile...

"His laughter, intelligence, kindness and talent.

"That absolutely unforgettable voice that was at once - delicate, ferocious and always full of emotion."

He continued: "Witnessing his life taught me a lot. Especially about commitment, about kindness, about hard work, about the pursuit and achievement of dreams and mostly, about love.

"I know that both his family and his band were a massive source of inspiration and pride for him. It was clear to me that he was deeply grateful for both the people that surrounded him and the life that he had.

"My heart goes out to his family, friends, band and fans.A tragic loss of an absolute legend.

See Chester Bennington perform his last ever show with Linkin Park in Birmingham: 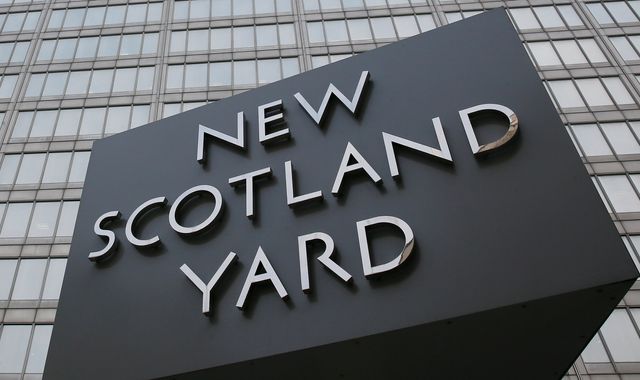