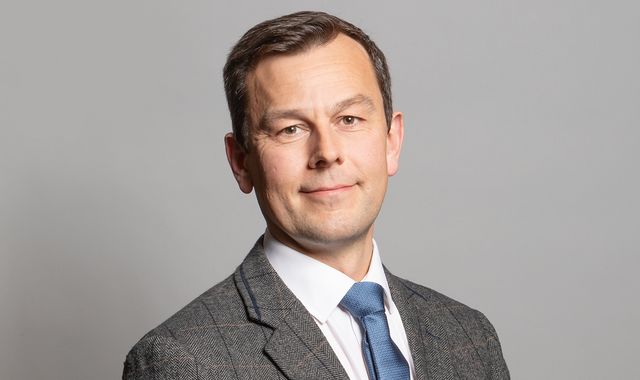 Young men are committing crime because positive male role models on TV have been replaced by female characters, an MP has suggested.

Speaking in a debate on International Men's Day in Westminster Hall, Conservative Nick Fletcher highlighted the difficulties faced by many young boys, telling MPs that a number of them were "lagging behind" at school.

He said boys needed to have "positive" male role models and encouraged ministers to work on encouraging more men to become teachers.

Mr Fletcher told the debate there appears to be a "tiny yet very vocal minority" who want a female replacement for "every male character or good role model".

"In recent years we have seen Doctor Who, Ghostbusters, Luke Skywalker, the Equalizer all replaced by women, and men are left with the Krays and Tommy Shelby (from crime drama Peaky Blinders)," the MP for Don Valley said.

"Is there any wonder we are seeing so many young men committing crime?

"Trust me, a lifetime in prison is not cool and neither is living with the memory of a stabbed son or daughter."

Jodie Whittaker became the first female Doctor Who in 2017, while a remake of Ghostbusters in 2016 featured an all-female line-up in the main roles.

"It seems Nick Fletcher has stepped into the Tardis and taken a trip back to the 1950s, where his attitude belongs," he said.

"The Conservatives are so desperate to pass the buck for their failure to tackle crime and keep our communities safe that they're even blaming Doctor Who.

"This baseless assertion would be laughable if it wasn't so harmful. There are plenty of positive role models for young children, regardless of gender."

Mr Fletcher, who became an MP in 2019, later released a statement saying his "nuanced point" had been "misconstrued".

"My point was, in fact, a straightforward one and in no way linked Dr Who being a female to crime being committed by men," he said.

"As has been alleged rather lazily by several individuals, I did not link a Dr Who being female to crime being committed by men.

"In fact, I was making a statement that boys and young men also need positive role models within the media, just as women do.

"Boys need positive male role models, and that is a point that I will continue to reiterate and never apologise for making." 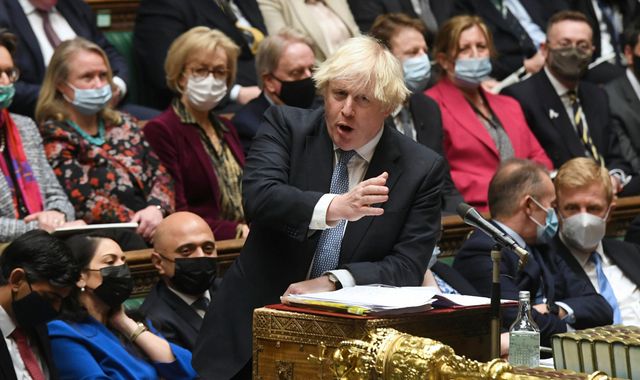