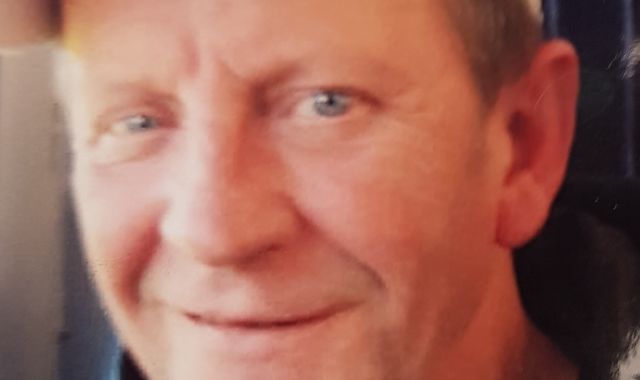 A brother and sister have been found guilty of manslaughter after feeding kebab meat to a man who was asleep on a train.

A court heard David Noble and Nicole Cavin pushed the meat into the mouth of 56-year-old David Clark on a train to Barrow.

He vomited and woke, but collapsed as he tried to stand up.

Mr Clark was taken to hospital, but died the following day.

A British Transport Police spokesman said Noble, 34, and his 24-year-old sister Cavin - a carer by profession - knew Mr Clark but were returning from a separate day out when they ended up sitting together on the train in March 2019.

The siblings denied manslaughter but after a two-week trial at the Nightingale court at Preston North End football club, a jury found them guilty.

Detective Chief Inspector Steve May said it had been an "unusual and highly complex legal case".

He added: "I commend the courage of those witnesses who came forward and provided statements and those who attended court to give evidence.

"The dignity and composure of Mr Clark's family has been exemplary throughout and I hope they can take some comfort in the knowledge justice has been done."

In a statement, Mr Clark's family said: "David was a loving husband, father, brother and friend and a popular character in the local community. His death has left a large void in our lives."

Noble, of Grange-Over-Sands, and Cavin, of Flookburgh, will be sentenced at a later date.