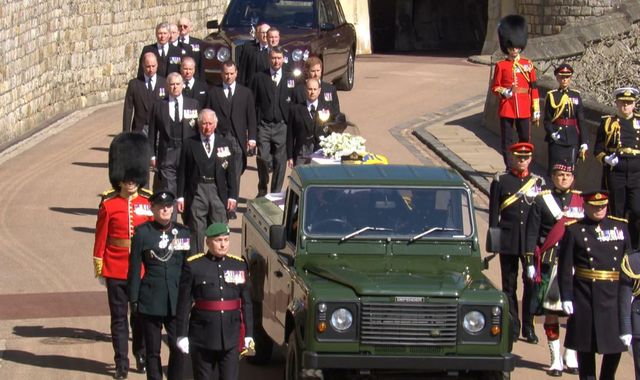 The Queen has honoured the Duke of Edinburgh's most loyal and trusted aides, some of whom had key roles in his funeral, in a rare set of awards to mark what would have been her late husband's 100th birthday.

The rare Demise awards have been issued in the wake of the duke's death to recognise the service of those closest to Prince Philip.

The duke's long-serving private secretary Brigadier Archie Miller-Bakewell was made a Commander of the Royal Victorian Order (CVO).

Brig Miller-Bakewell, who was also Philip's treasurer, was the duke's right hand man for 11 years, taking on the role in 2010.

William Henderson, who was the duke's page, has become a Lieutenant of the Royal Victorian Order (LVO).

Philip's valet David Berwick, who worked for the Queen's consort for 46 years, joining his staff in 1975, has been made a Member of the Royal Victorian Order (MVO).

All three devoted years of service to the duke and Royal Family, and were invited to process behind his coffin as it was transported through the grounds of Windsor Castle on a Land Rover hearse.

The Queen last awarded Demise honours 19 years ago in 2002, in a combined list following the deaths of her mother Queen Elizabeth the Queen Mother and sister Princess Margaret, honouring those such as private secretaries, ladies in waiting and the bearer party.

She has recognised others who played key roles at Philip's funeral including the Land Rover crew.

The duke designed a custom-built Land Rover Defender TD5 130 as his own hearse and the vehicle was used to transport his coffin from the castle to the chapel.

Meanwhile, almost 100 honours recipients have backed a campaign calling for the government to replace "Empire" with "Excellence" to sever the system's link to Britain's colonial past.

Public figures from charities and civil society who have previously been recognised are calling for part of the system to be renamed so that it becomes an "inclusive source of recognition, celebration and patriotism".

They would like to see the wording changed for the Order of the British Empire, which covers the ranks of DBE, KBE, CBE, OBE, and MBE.

The #ExcellenceNotEmpire campaign has written to the government asking that its request be considered for future recipients.

The Cabinet Office said there are no plans to change the wording.

(c) Sky News 2021: Queen honours Philip's closest aides in rare set of awards to mark day he would have turned 100 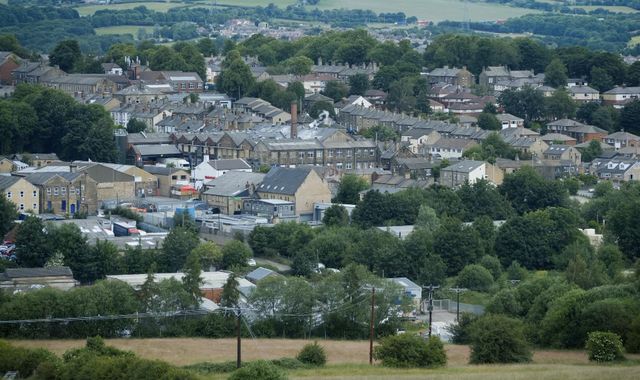