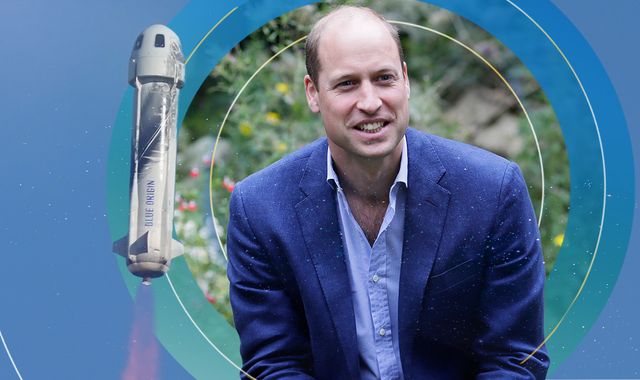 The Duke of Cambridge has criticised the space race, saying it detracts focus from addressing climate change here on Earth.

His comments were made after Star Trek actor William Shatner became the oldest person to reach space and called his trip "the most profound experience".

The 90-year-old blasted off from Texas on a Blue Origin rocket - the space company owned by Amazon founder Jeff Bezos.

Fellow billionaires Richard Branson and Elon Musk have developed their own space programmes.

In an interview ahead of his inaugural Earthshot Prize, the Duke of Cambridge told the BBC: "We need some of the world's greatest brains and minds fixed on trying to repair this planet, not trying to find the next place to go and live."

On the subject of COP26, the upcoming UN climate conference, he said it was "critical" for leaders to communicate "very honestly" and "very clearly" about solutions to global warming.

"We can't have more clever speak, clever words but not enough action," he said.

The duke credited his late grandfather, the Duke of Edinburgh, for beginning the royal family's interest in environmental issues by working with the World Wildlife Fund on its nature work and biodiversity.

He said his father Prince Charles "progressed that" and started talking about climate change "before anyone else thought it was a topic".

:: Subscribe to ClimateCast on Spotify, Apple Podcasts, or Spreaker.

"He's had a really rough ride on that, and I think you know he's been proven to being well ahead of the curve, well beyond his time in warning about some of these dangers."

Prince William added that it "shouldn't be that there's a third generation now coming along having to ramp it up even more".

If his eldest son, Prince George, was still "saying the same thing" in 30 years it would be an "absolute disaster" because by then it will be too late, he said.

He said he was worried about eco-anxiety among children, adding: "Young people now are growing up where their futures are basically threatened the whole time. It's very unnerving."

He said he wanted future generations to benefit from the outdoor life and nature he had enjoyed when he was growing up.

"If we're not careful we're robbing from our children's future through what we do now," he said. "And I think that's not fair."

The duke's Earthshot Prize is a £50m initiative that aims to find solutions to climate change, with winners in five categories this year set to receive £1m to develop their projects.

The show investigates how global warming is changing our landscape and highlights solutions to the crisis.

Brexit: The French town with the sea in its heart shows why the fishing dispute won't just blow over 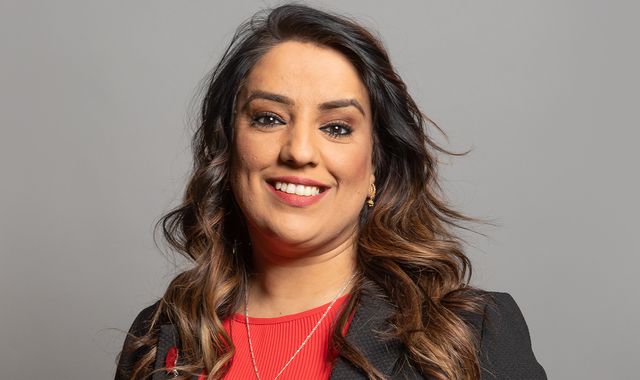