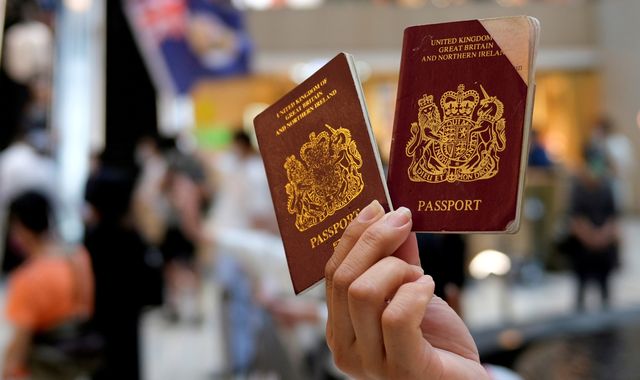 Twelve "virtual welcome hubs" will be set up across the UK, offering "practical advice and assistance in applying for school places, registering with GPs and even setting up businesses."

In January, ministers introduced a new visa system to make it much easier for millions of people in Hong Kong to live and work in the UK, after China imposed a draconian national security law on the territory.

In response, the Chinese government said it would no longer recognise the BNO passport and that it "reserved the right to take further action".

The British government said on Thursday those with BNO status "have had their rights and freedoms restricted by the National Security Legislation imposed by the Chinese government and it is right that we change the entitlements in the UK which are attached to their status."

Around 5.4m people are eligible for the scheme and the government estimates that 322,000 people could take it up over the next five years.

British National Overseas citizenship was created in 1985, ahead of the handover of Hong Kong from the UK to China in 1997, for people in Hong Kong.

It only granted the right to visit the UK for six months visa-free.

The new scheme allows BNO passport holders to apply for two periods of five years to live and work in the UK, with a pathway to becoming British citizens.

Applicants need to prove they can support themselves for the first six months of their stay in the UK.

Mr Jenrick said: "We are a champion of freedom and democracy and will live up to our responsibilities to the people of Hong Kong, so that these families will come to find the UK a place they can call home." 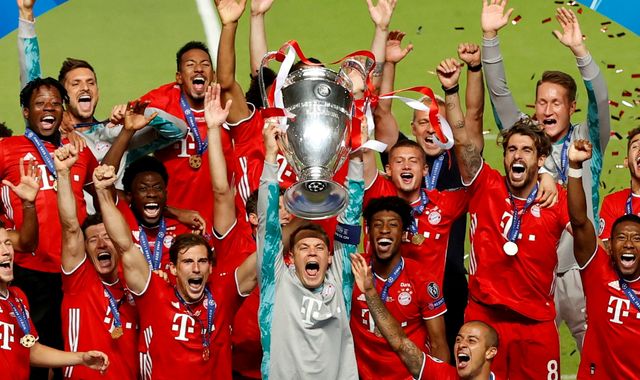