'A true hero': Lorry driver praised for parking under M62 bridge to stop man jumping off it 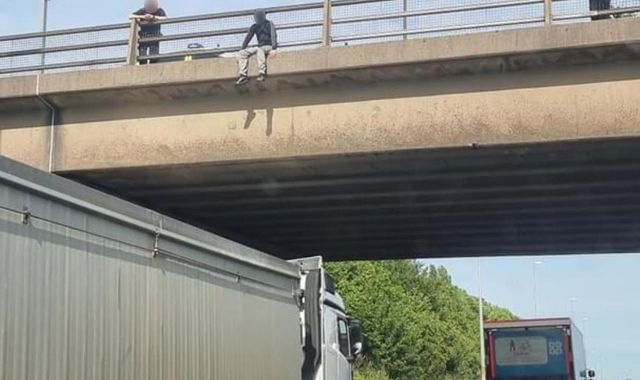 A lorry driver has been hailed a hero after parking beneath a motorway bridge amid fears a man was going to jump off it.

A photograph shared on social media showed the man had climbed over the railing of the bridge on the M62 in Warrington, Cheshire, and sat down, with his legs dangling over the edge.

Two people believed to be police officers appear to be talking to the man in an effort to bring him to safety.

Vulnerable Citizen Support Leeds, which shared the image on its Facebook page, told Sky News it had spoken to the passer-by who took the photo and praised the lorry driver's actions.

"What a trucker," the non-profit organisation said. "Stopping on the hard shoulder and leaving his truck there - to ensure when he did jump, it wasn't a longer distance to the floor."

The organisation said it was sharing the image to raise awareness that "it's okay not to be okay".

It added: "What people don't understand is that to jump on the other side of any bridge indicates something drastically wrong with (their) mental health. But what's next?

"I have family who have been at this point before and still had to wait a week for an appointment when she found herself on top of a bridge."

North West Motorway Police hailed the lorry driver as "a true hero", adding: "We'd love to find out who it was so we can thank them."

One woman wrote: "The quick thinking of the driver not only showed the distressed man that someone cared, it saved his life. Well done to that driver! I hope the man is now safe and getting the help he needs."

One Twitter user called the driver "a true knight of the road", while another person tweeted: "Stuff like this always makes me well up. Lorry drivers are absolute legends."

A Cheshire Police spokeswoman told Sky News it was called to reports of safety concerns for a man on a bridge over the M62 in Warrington on Tuesday afternoon.

She added: "A full closure was put in place while officers and specialist negotiators attended to the scene to engage with the man who was brought to safety and handed into the care of paramedics."

:: Anyone feeling emotionally distressed or suicidal can call Samaritans for help on 116 123 or email jo@samaritans.org in the UK. In the US, call the Samaritans branch in your area or 1 (800) 273-TALK.

(c) Sky News 2021: 'A true hero': Lorry driver praised for parking under M62 bridge to stop man jumping off it 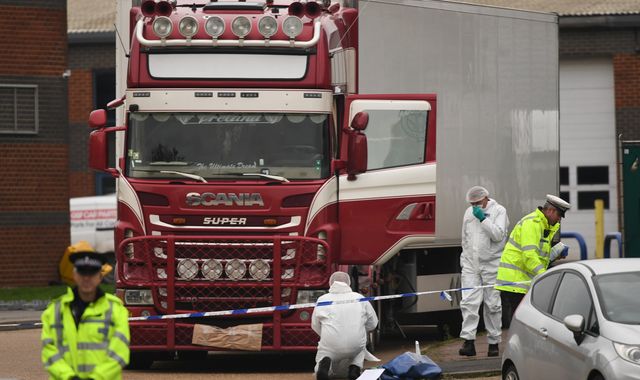 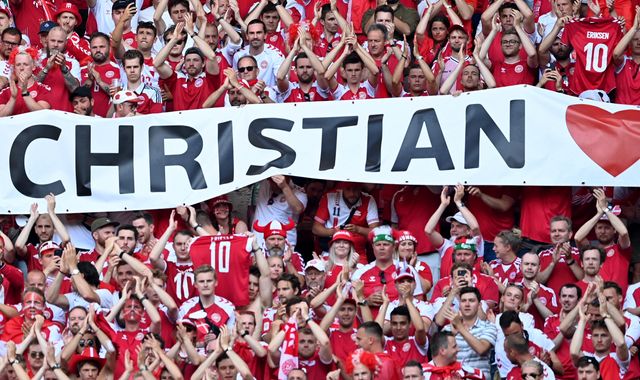 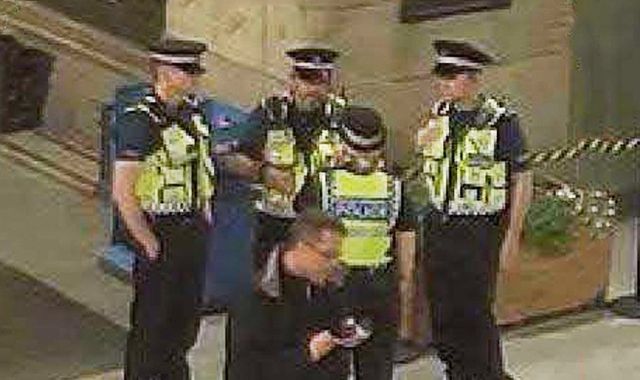 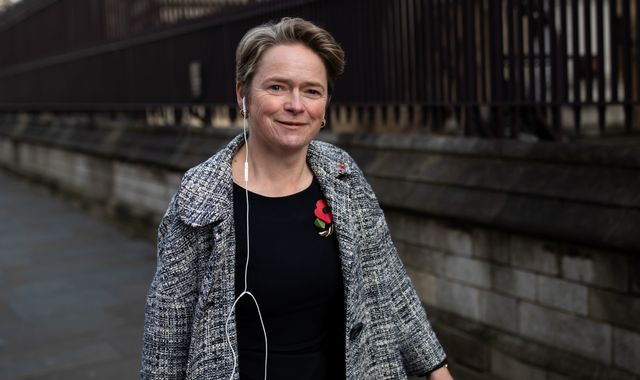